1. Applebee’s is betting on stress eaters, and it’s paying off. – Source

2. George RR Martin: “When I began A Game of Thrones I thought it might be a short story”. – Source

3. Guy Fawkes event in King’s Point shut down for being an actual dumpster fire. – Source 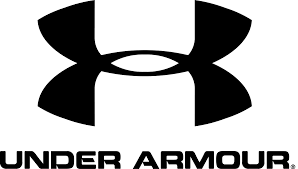 7. Affordable housing only approved by the community because of the wall to border it. – Source

10. Man reunited with pet snake he accidentally donated to Fort Worth Goodwill. – Source 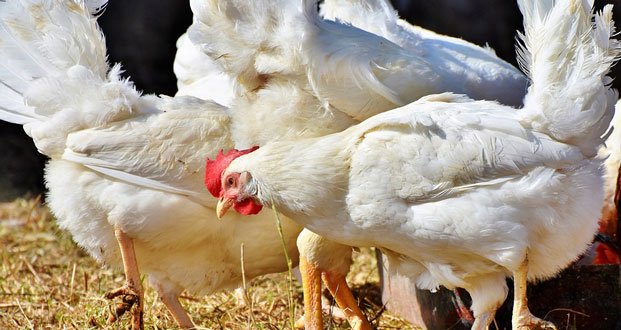 13. Libertarian candidate for Governor appears to offer to drop out for medical bill payments. – Source

15. Adam Driver insists that he’s not an intense actor, claims he sometimes has fun. – Source