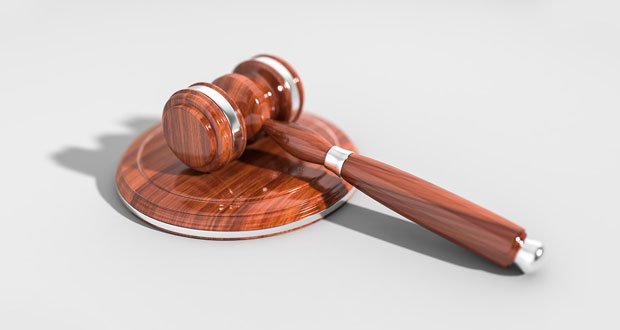 18. Half of London’s Russian community spies for the Kremlin, the report says. – Source

19. The driver tells police they were making him late for work after a mile-long pursuit. – Source

20. L.A. Band Threatin faked a fanbase to land a European tour no one attended. – Source

21. Sonic The Hedgehog was originally from Nebraska. – Source

23. Coo, a drunken wood pigeon is crowned Kiwi bird of the year. – Source

24. Sisters get china tea set in the will as brothers share the €3.8m estate. – Source