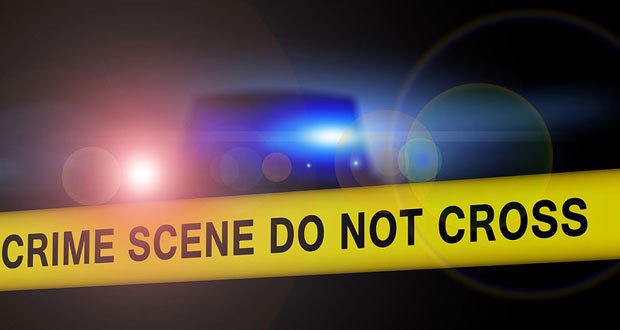 1. A black security guard who stops a shooter is then shot and killed by police. – Source

2. Iceland’s president admits he went too far with a threat to ban pineapple pizza. – Source

3. Wells Fargo: Shareholders can’t sue us because they should have known we were lying. – Source

4. George RR Martin: “When I began A Game of Thrones I thought it might be a short story”. – Source 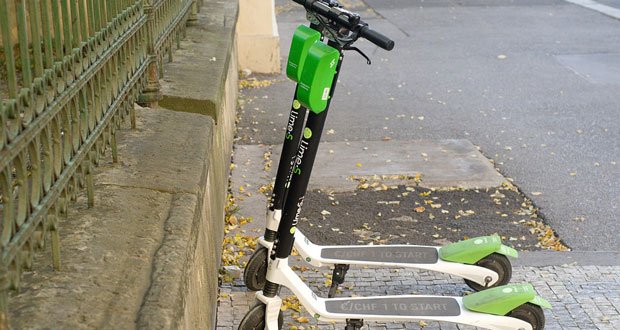 8. University alerts students to the danger of leftwing essay. – Source 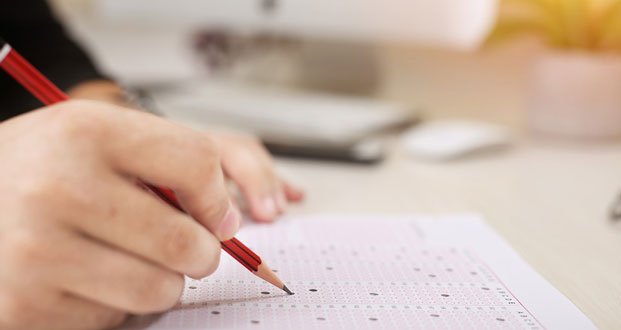 12. Russians dressed up as a cardboard bus attempt to cross the vehicle-only bridge. – Source

13. Capitals fan travels to Antarctica to remind actual penguins who the Stanley Cup champions are. – Source

15. Cannibal turned himself into police holding a human hand and foot: “I am tired of eating human body parts”. – Source