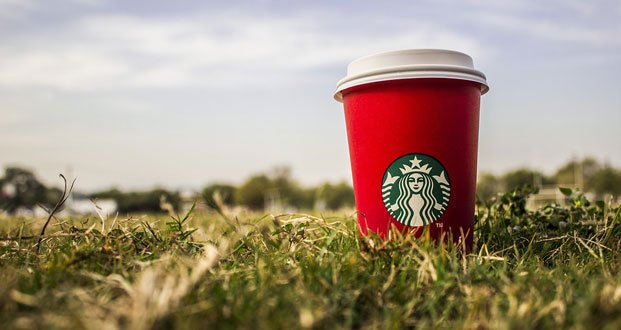 2. A massive cow named Knickers has been deemed too large to eat. – Source

4. Retirement home residents furious over a plan to build crematorium next door. – Source 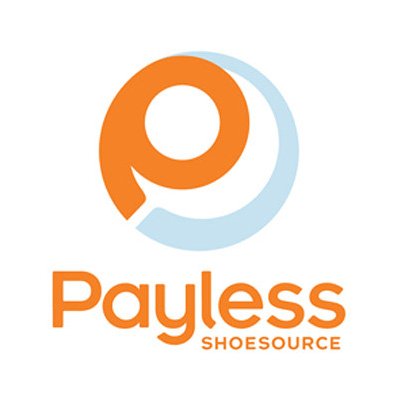 7. Man “pulled bag of cocaine from penis” after an arrest for laughing at cops. – Source

9. Toothbrush holder turns out to be a jar from the Indus Valley civilization. – Source 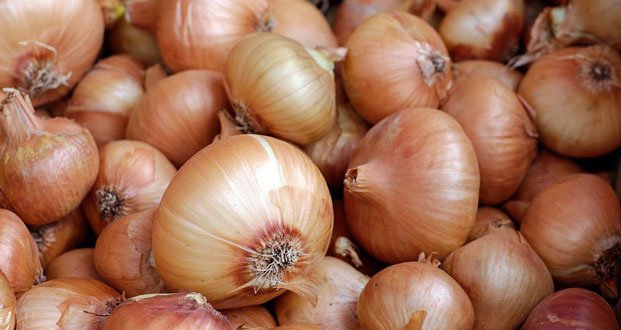 12. A 20-year-old is helping John McAfee’s 2020 campaign team by teaching him how to shitpost about Anime. – Source

15. A man whose hobby was waving to drivers in Brokenhead dead at 73. – Source