5. Man crashes into tree after driving with his head out the car window “like Ace Ventura”. – Source 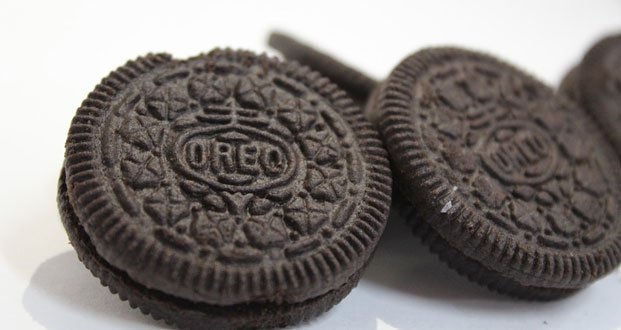 6. Football players suspended from the team for running naked with Oreos wedged in buttocks. – Source

10. American-born citizen sues sheriff after he was nearly deported to Jamaica. – Source 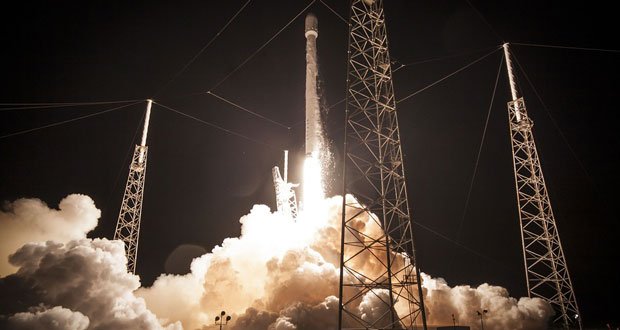 11. Russia recently launched five objects into space. One problem, there were supposed to be four. – Source

13. The family says “smart” refrigerator can’t be repaired yet because it’s too high-tech. – Source