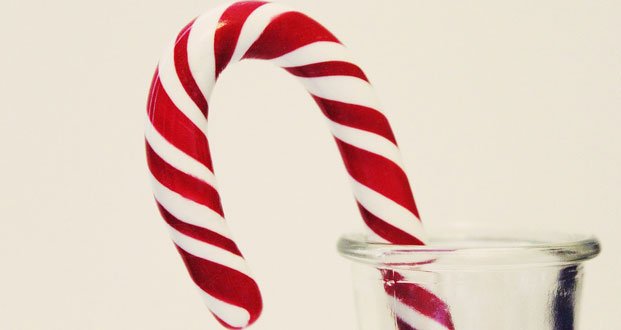 16. Nebraska principal bans Christmas candy canes because “the shape is a J for Jesus”. – Source

18. Russian school children are given a portrait of Ex-U.S. General for shooting practice. – Source 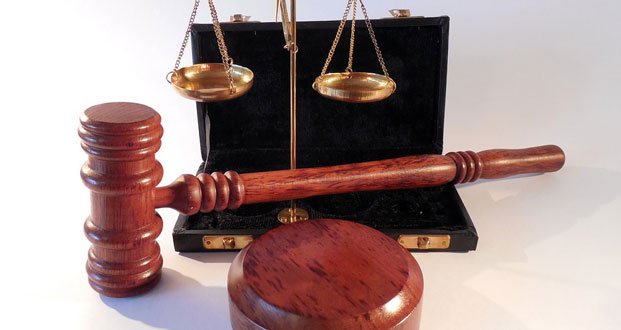 23. Grandmother mistaken for man ends up in a male jail cell. – Source

24. How memes got broke millennials through the recession. – Source