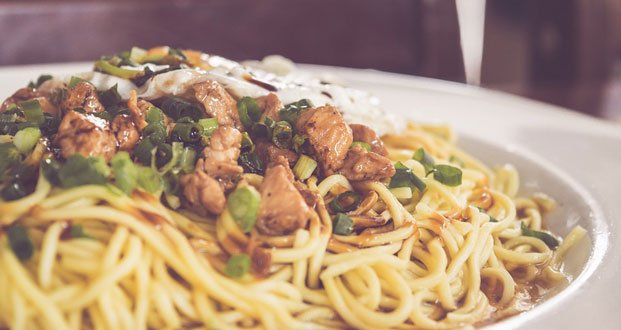 2. Student drug dealers spared jail as the judge says he was impressed by the grammar in their text messages. – Source

3. Brexit ferry contract worth £13.8 million “awarded to a company with no ships.” – Source

7. Police find drugs in the box labelled “Not Dope”. – Source

9. J.K. Rowling reveals that wizards used to just sh*t on the floor, like dogs. – Source

10. Axl Rose releases his first new song in a decade via a Looney Tunes cartoon. – Source 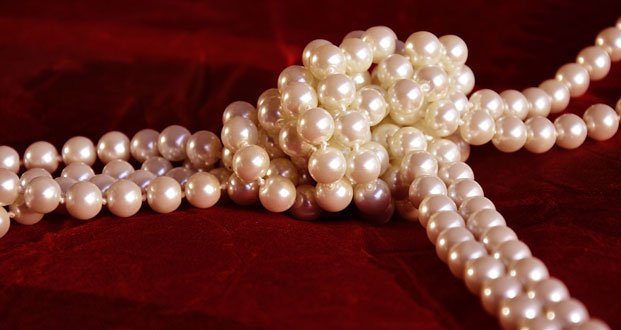 12. Police criticised for asking the public to choose which village to patrol via Twitter poll. – Source