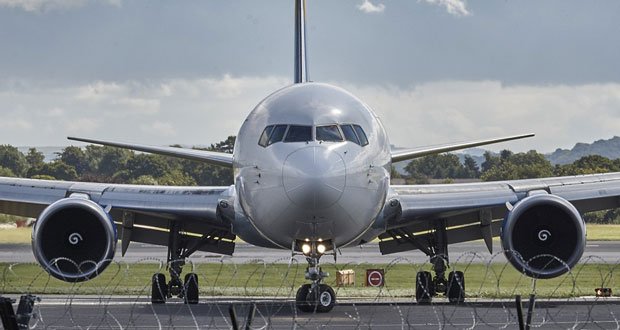 1. Family forced to sit on the plane floor after airline allocated them seats which didn’t exist, it emerges. – Source

3. Michael Cohen paid IT firm to tweet that he was sexy. – Source 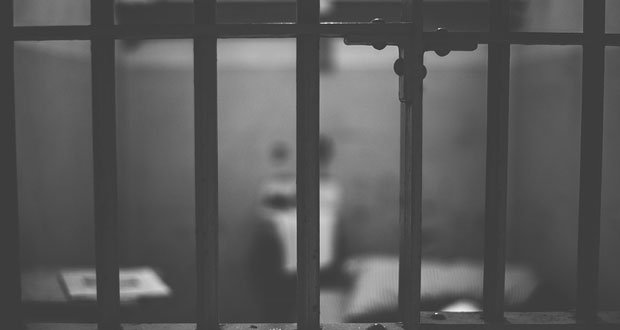 6. Jail for man who kicked the taxi driver out of the car saying “my turn to drive”. – Source

7. All aboard the Flat Earth cruise, just don’t tell them about nautical navigation. – Source

10. Arizona to buy back its state Capitol. – Source 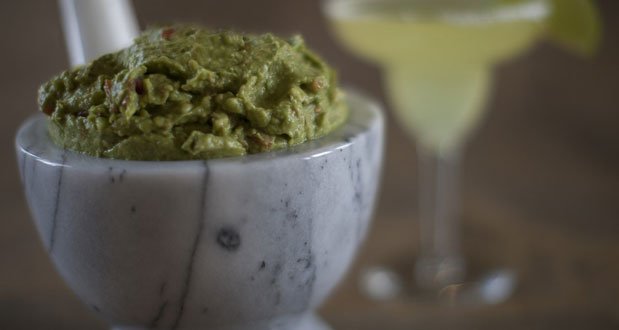 12. Aussie comes back to cooked steak after leaving raw meat in the car. – Source

13. University excludes white comedian because of his dreadlocks. – Source