1. Twitter CEO says Mark Zuckerberg once killed a goat with a stun gun and served it to him for dinner. – Source

4. BBC made Russell Howard rewrite a joke in case it offended Isis. – Source 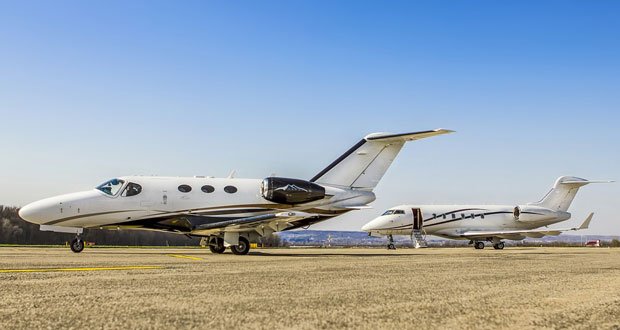 7. John McAfee is running from U.S. authorities and running for President on a boat. – Source 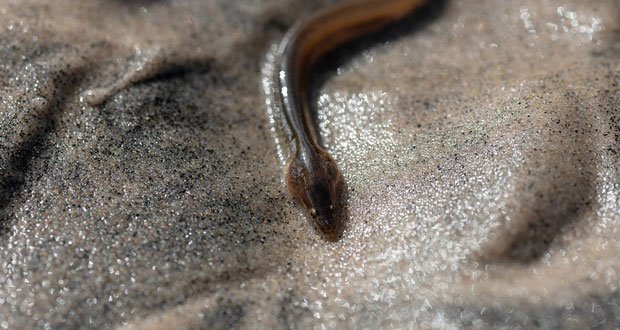 14. Almost 500 crocodiles to be relocated to protect tourists at world’s tallest statue. – Source