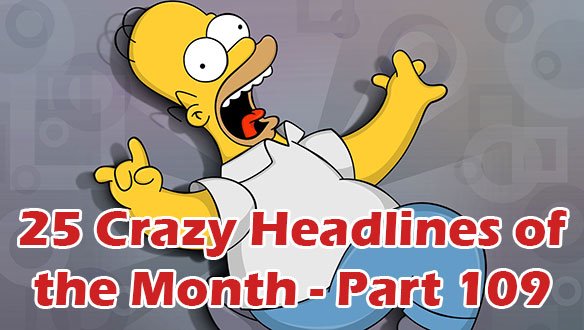 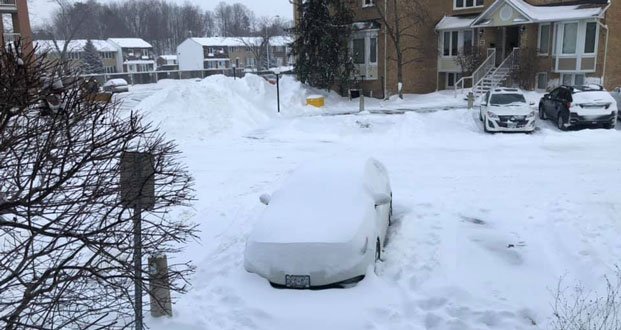 18. Goonies house shut down after owner gets sick of people doing the Truffle Shuffle on the lawn. – Source 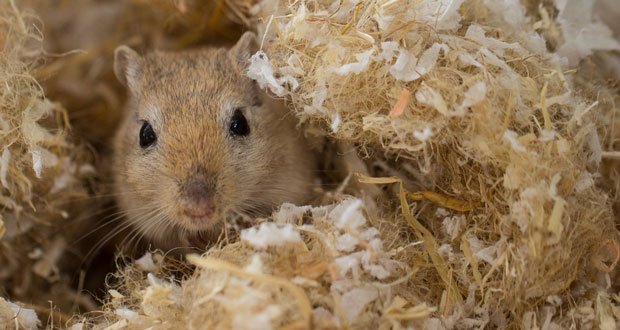 22. Hermit crabs evolved longer penises to keep their shells from being stolen. – Source

23. North Carolina toddler who was missing for 3 days says he “hung out with a bear”. – Source

24. The typo that led a man to a stranger’s stag party. – Source

25. Wine is different from other alcohols, not responsible for binge drinking, French minister claims. – Source

January 26, 2019
Latest Posts
Subscribe to Blog via Email
Did you know?
Loading...
Facts of the Day
Registration is disabled.