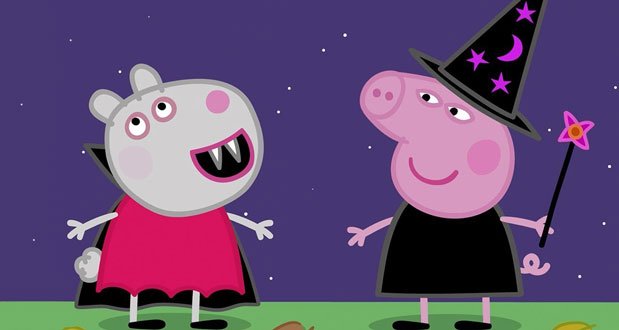 1. American parents say their children are speaking in a British accent after watching too much Peppa Pig. – Source 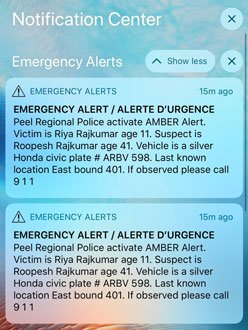 6. Police say they received 911 calls about people being awoken by Amber Alert. – Source

9. Judge to watch “extreme” pornography in preparation for trial. – Source 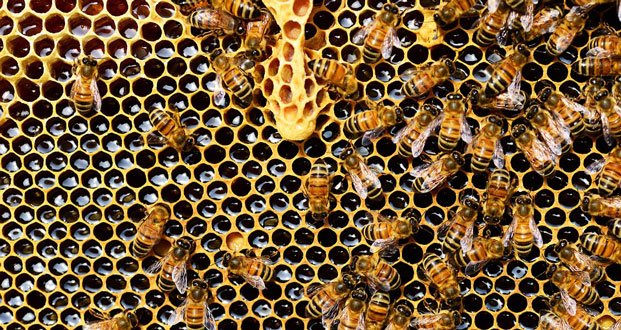 12. Towson University police warn of a woman on the loose, looking for a date for her son. – Source