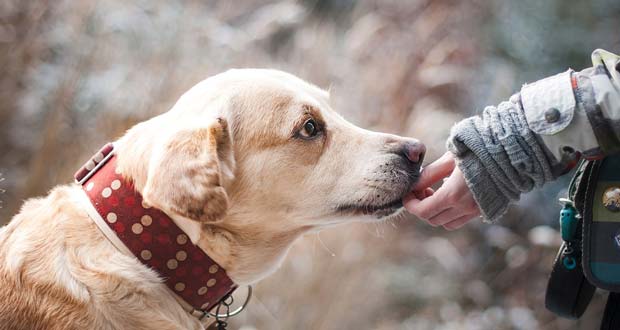 1. Fearing their dogs will develop Autism, some owners are declining vaccinations. – Source 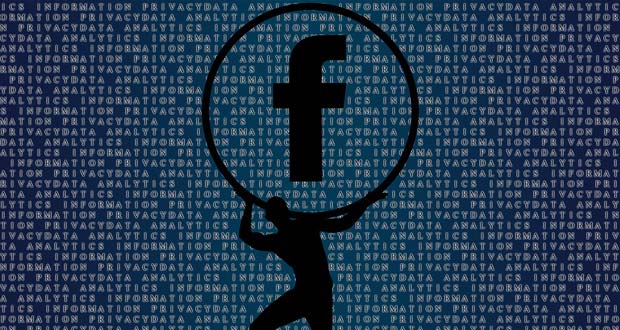 8. A man with no arms who swam for Wales stabbed his dad with a blade held between his toes. – Source 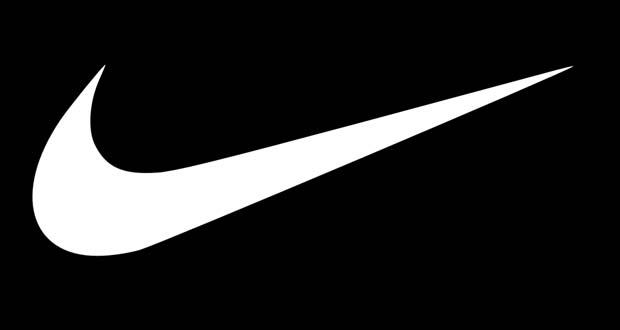 15. Coast Guard officer’s lawyer argues it is not a crime to think negative thoughts about people. – Source