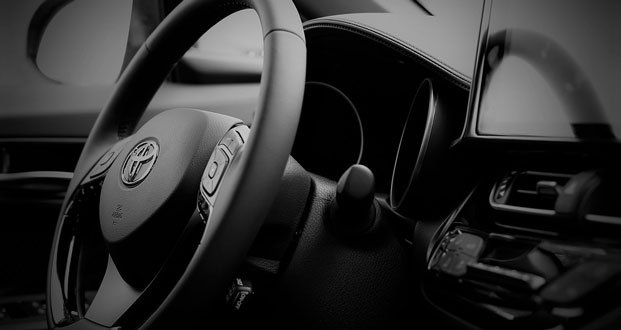 17. Opossum gets male anatomy stuck in the fence, thanks MPD responders for rescue with a hiss. – Source

18. Despite Death of Freddie Mercury at the end of “Bohemian Rhapsody,” sequel being discussed. – Source

19. The guy on Ambien accidentally proposes to girlfriend, wakes up and doesn’t remember any of it. – Source

20. Georgia lawmaker files a bill to force older men to report to law enforcement agencies when they release sperm. – Source 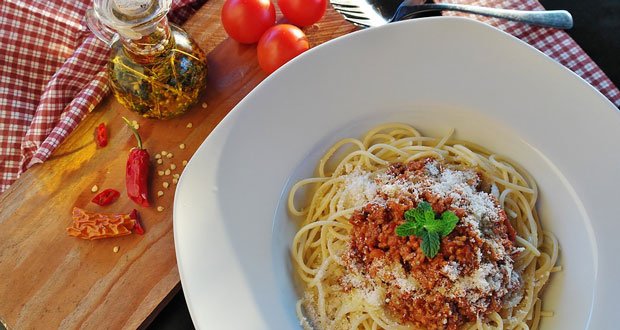 21. Italian mayor is a stick of people trying to order spaghetti bolognese in his city. – Source