2. Dr. Dre boasts about a daughter getting into USC “All on her own,” then remembers $70 million donations. – Source

3. Naked Russian man tries to board the plane, claiming to be more “Aerodynamic”. – Source

5. N.J. man’s “werewolf” murder trial ends without a verdict because the jury can’t decide whether he is insane. – Source 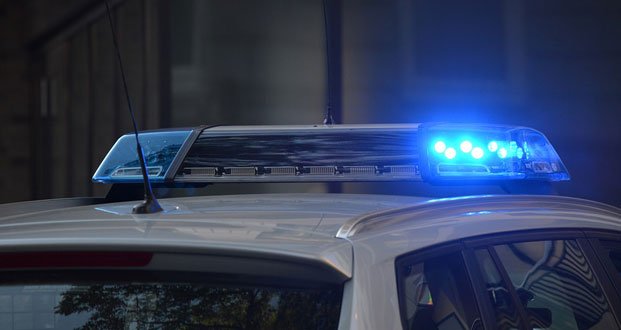 8. They didn’t buy the DLC: a feature that could’ve prevented 737 crashes was sold as an option. – Source

9. England’s oldest man says the secret to a long life is “avoid dying” and he has more to say. – Source 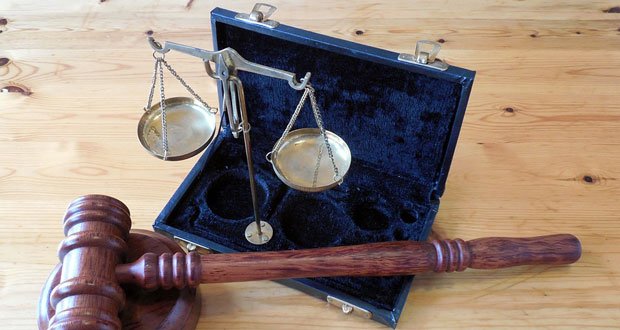 12. Florida police to spring breakers: Drinking vodka from sunscreen bottles “only works if you don’t let a deputy see you”. – Source

15. “Doomsday vault” at risk due to climate change. – Source