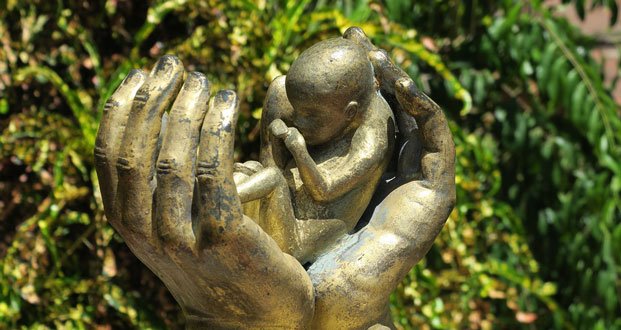 4. The man who accidentally stole car 21 years ago searching for vehicle’s owner. – Source 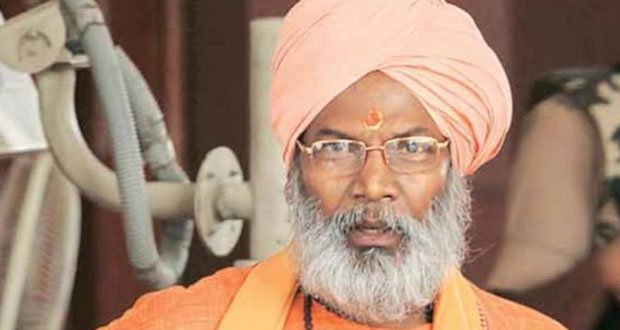 7. The man who abused Virgin airline staff deemed too fat for jail. – Source

9. Someone is stealing wheels off of police cruisers in Mississippi. – Source

10. Iowa student asks Beto O’Rourke “Are you here to see Beto?” during a bathroom break. – Source 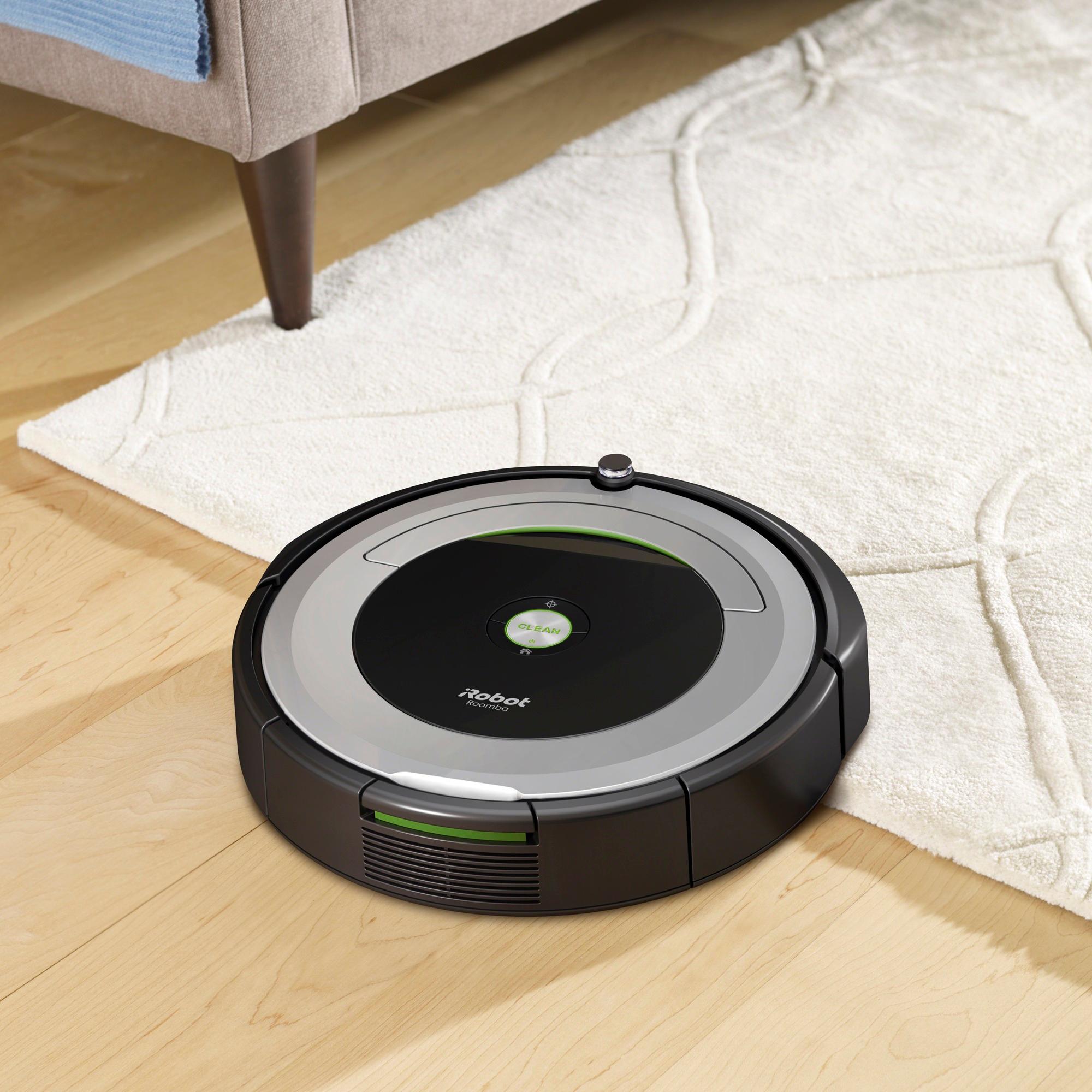 11. Deputies surround burglar in Oregon home, find out the suspect is Roomba trapped in the bathroom. – Source

12. Independent senator’s $15,000 poll finds many Canadians view the Senate as a pointless waste of money. – Source

13. Netherlands F-16 fighter jet literally ran into its own rounds during an exercise. – Source