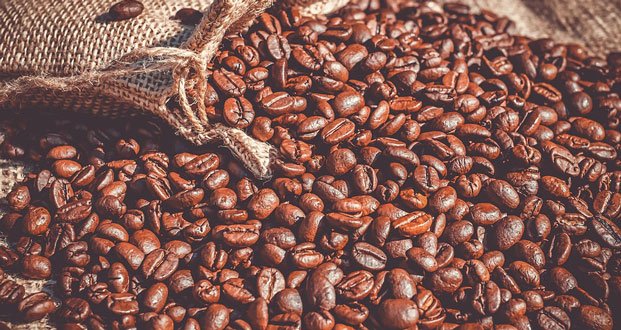 17. Oregon man arrested after floating on a log in the river to escape cops, police say. – Source

18. Judge says foreign criminal should stay in the UK as gang membership shows he has integrated into society. – Source

19. B.C. man found guilty of driving while on the phone, despite the dead battery. – Source 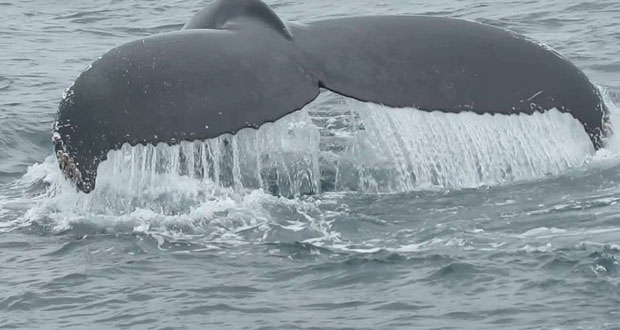 24. Serial drink-driver avoids jail “for being a woman”. – Source