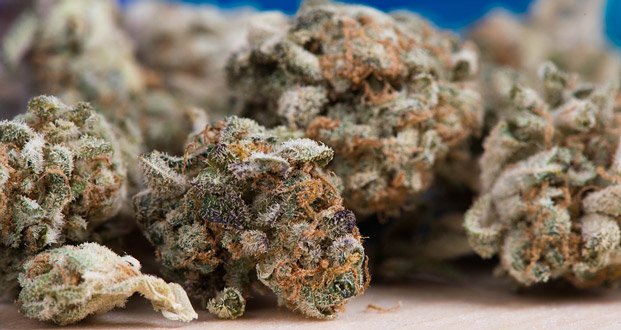 16. Cops claim mice ate half a ton of marijuana. – Source

18. McDonald’s apologizes after toddler found sucking on a condom in Perth restaurant. – Source

20. “I Was Boiling.” A woman wears all of her clothes to avoid an extra baggage fee. – Source 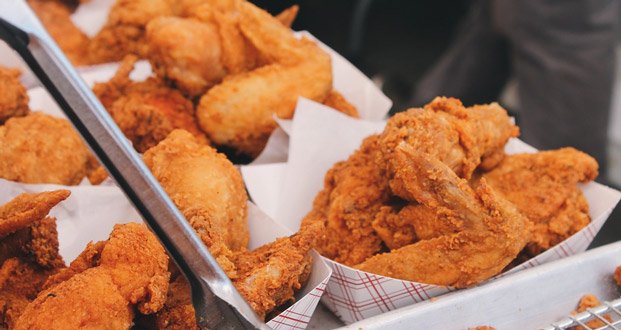 22. Judge summoned for jury duty at hearing he would conduct. – Source

24. The Mueller report can’t be copyrighted, is flagged by copyright bots anyway. – Source