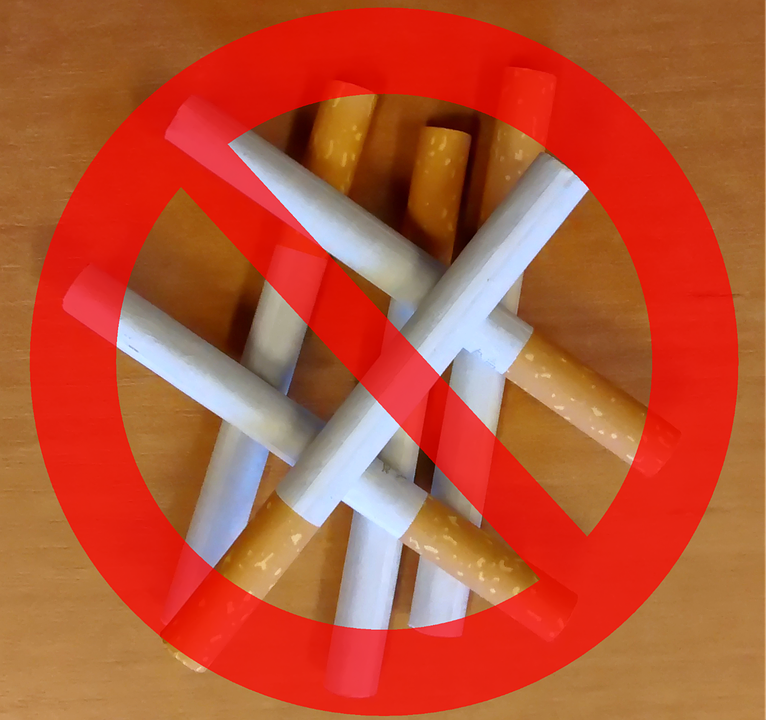 3. Death of the funeral? US state poised to legalize human composting amid demand for sustainable services. – Source 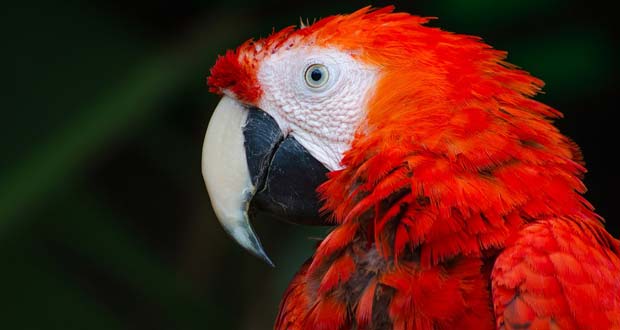 7. Steve King says he relates to what Christ “went through for us” after controversies. – Source

8. Hanson: Climate change is fake because the man didn’t kill the Dinosaurs. – Source 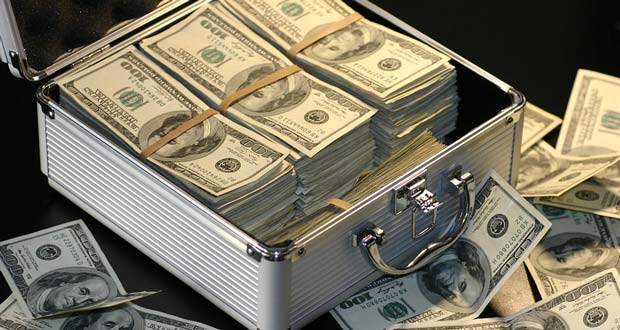 11. Rich guys are most likely to have no idea what they’re talking about, study suggests. – Source

12. The teacher writes “absolutely pathetic” on 2nd grader’s test, the petition calls for her firing. – Source