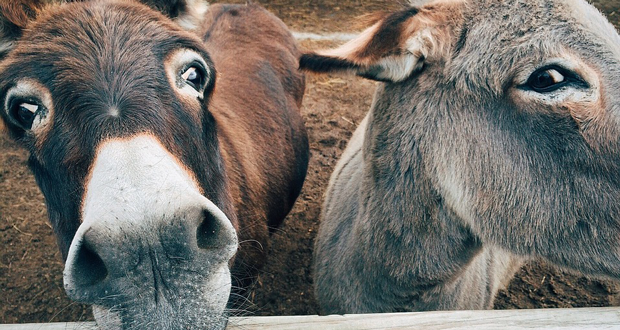 1. Donkeys hate the British weather and would rather be inside, study finds. – Source

4. A woman aboard a plane that skidded into a river says the landing didn’t feel right. – Source

5. Stevens County man accused of posing as Mexican drug cartel to extort members of his own right-wing militia. – Source 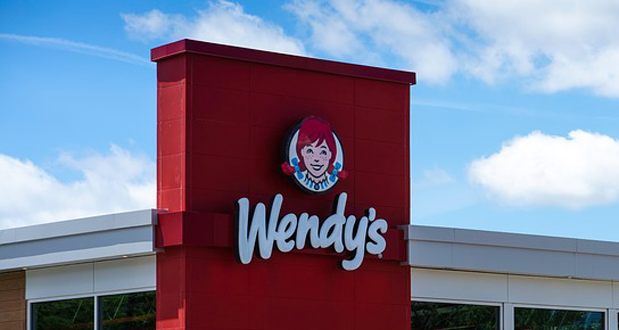 6. Wendy’s is bringing back its spicy chicken nuggets. You have Chance The Rapper to thank. – Source

9. Woman develops ‘”Not Reaching” pouch to save black lives during traffic stops. – Source 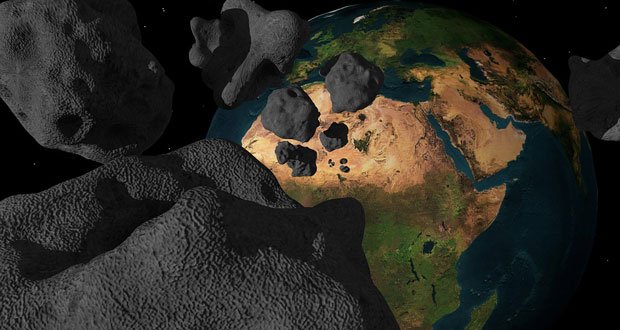 11. NASA says the possibility of Earth being hit with a Meteor is very high. – Source

14. The man tells police he stole food truck because he’s a dumbass. – Source

15. Facebook brags its AI can distinguish between photos of fried broccoli, marijuana. – Source

What is your favorite video on the internet, that is under 20 seconds?