1. Jill Stein raised more money for her recount effort than she did during the election. – Source

2. Pipeline spills 176,000 gallons of crude into the creek about 150 miles from Dakota Access protest camp. – Source

5. Rick Perry is being considered for energy secretary, a position he wanted to eliminate. – Source 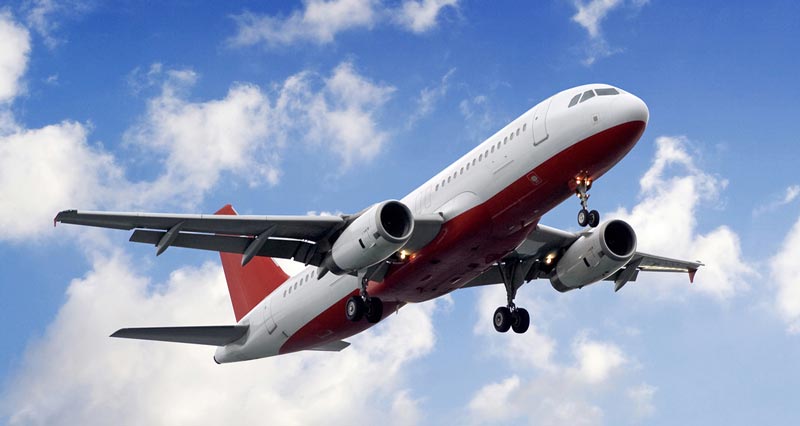 6. Pilot ‘congratulates’ passengers for drinking all alcohol on the plane. – Source

8. And You Thought Your Day Was Bad: Suspects Pocket Dial 911, Discuss Plans To Rob Restaurant…Where Police Chief Was Eating. – Source

10. ‘All I asked for was sliced cheese’: Richmond roommates bewildered after store employees hide, call the police. – Source

11. Man Without Arms Denied Housing Loan Due to Inability to Provide Fingerprints. – Source


13. Teenager afraid of water and who couldn’t swim died after jumping into the canal to overcome fears. – Source

18. Rent-a-Jew project hopes to ward off anti-Semitism in Germany. – Source

23. Plumbers in El Paso deal with the surge of clogged drain calls on the day after Thanksgiving. – Source