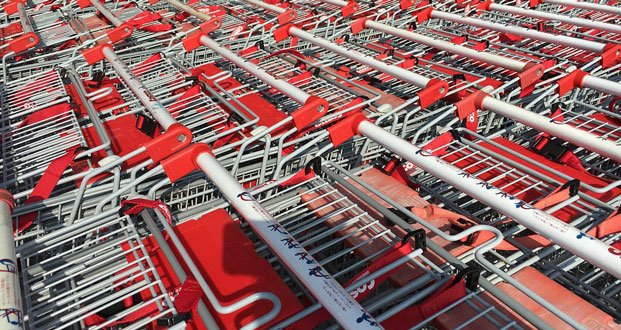 3. The boy sent home from an anti-bullying day at Auckland school for not wearing enough pink. – Source 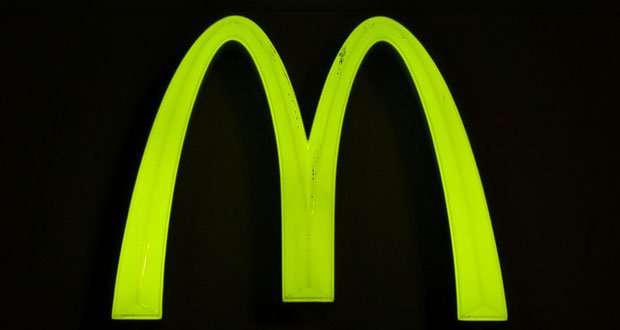 8. Study: One in ten Americans prefer a week in jail over moving. – Source 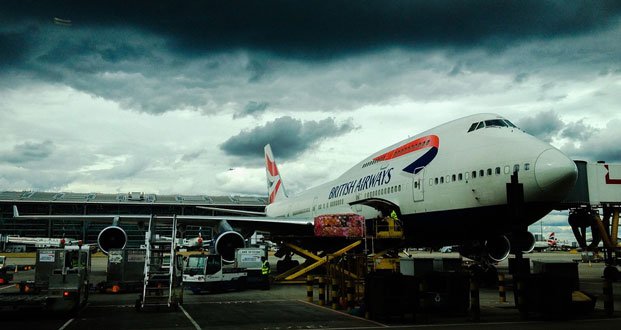 12. Payouts for 737MAX crash victims will be partially based on “how long did the victims know they were plunging to their deaths.” – Source

13. Soil instead of ashes: Human composting is about to become legal in Washington State. – Source