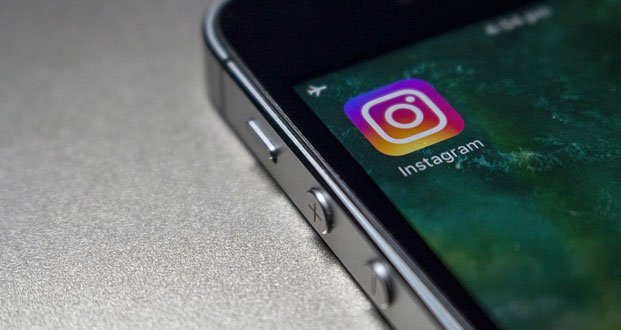 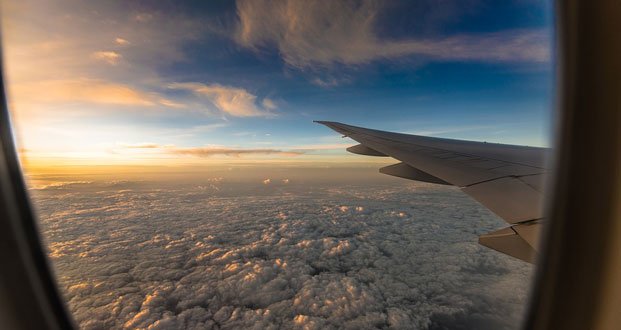 6. World’s longest flight of 20 hours to be even less comfortable than expected. – Source

7. Billionaire’s luxury superyacht slips from the cargo ship get lost at sea. – Source

9. Hawaii hiker says she followed a voice down an unfamiliar trail. Then she got lost for 17 days. – Source 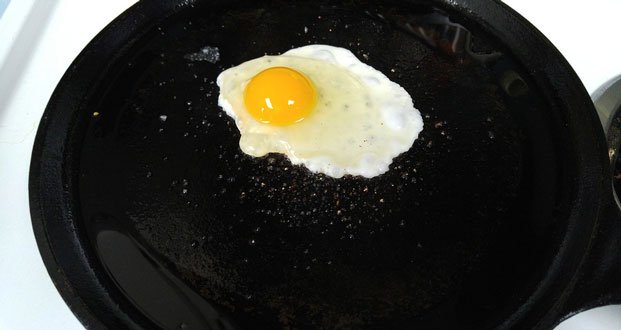