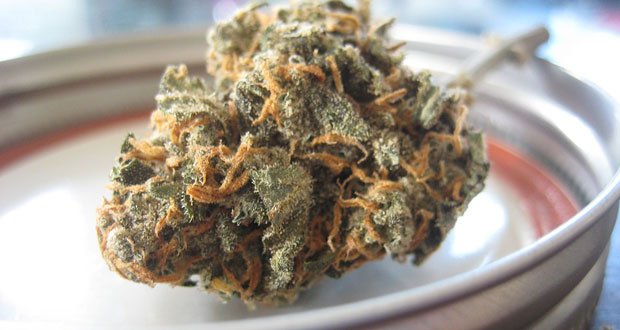 17. Seattle brewery cancels the release of Crips- and Bloods-themed beers after an outcry. – Source

19. The driver who “swerved to avoid an octopus” was actually high. – Source 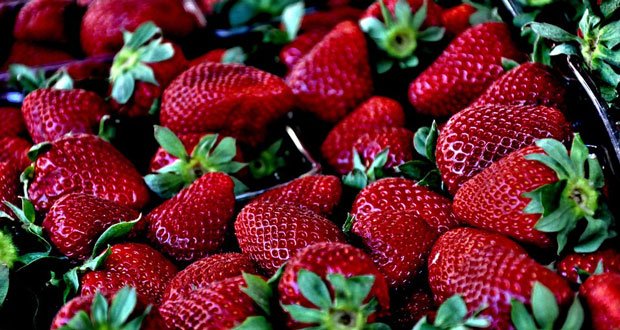 22. New Hampshire man treated for rabies after being bitten by bat hiding in iPad case. – Source

24. “I was peeling mangoes,” said taxi passenger caught sleeping with a knife inside his hoodie. – Source