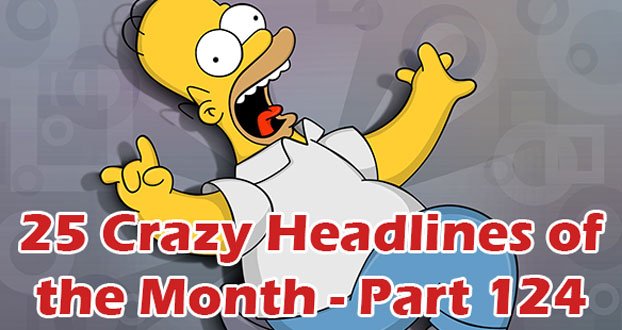 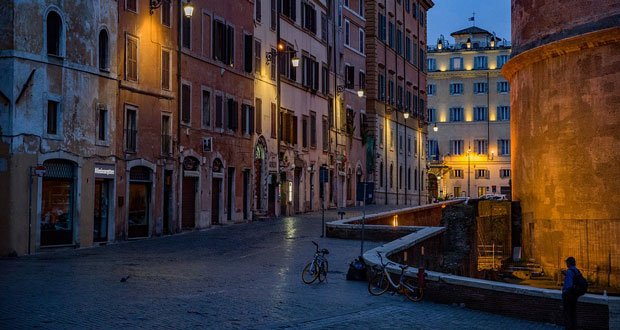 1. When in Rome, don’t dress as a centurion, say city authorities. – Source

3. Putin to Britain: Let’s forget about the Skripal poisoning. – Source

4. NYC makes 11th Avenue one way with no warning, then tickets drivers for not knowing. – Source

5. School apologizes after a boy with autism given “most annoying” award. – Source 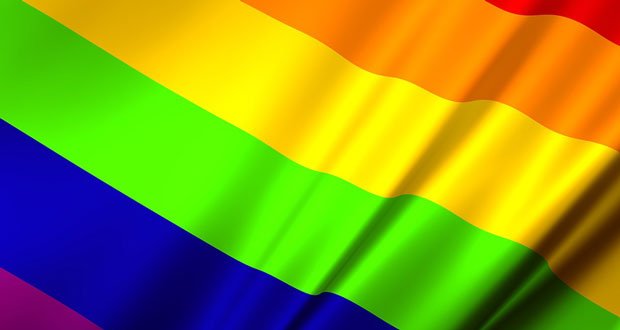 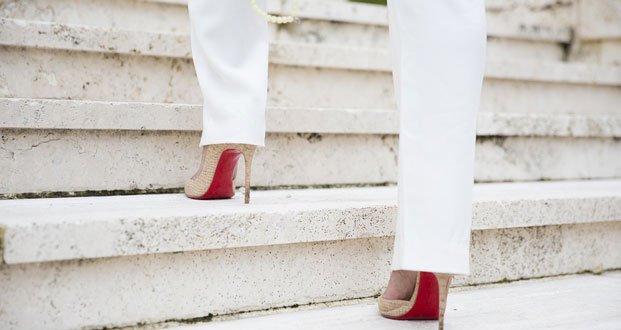 12. Company trolls Ohio with a scented candle that smells like nothing. – Source

4 Types of Air Compressors and Their Many Uses

June 7, 2019
Latest Posts
Subscribe to Blog via Email
Did you know?
Loading...
Facts of the Day
Registration is disabled.