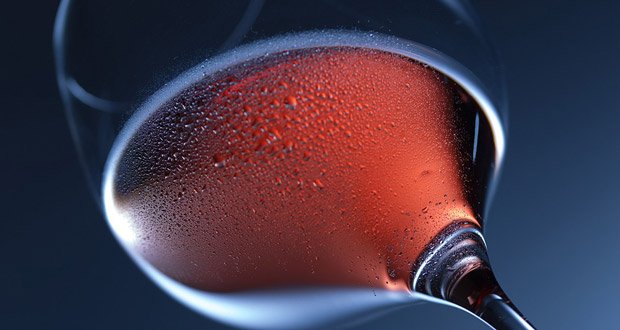 2. Sheriff: Man with Cocaine in nostrils tells Deputies it’s not his. – Source

3. Police handing out blunt knives to domestic violence victims to reduce stabbings in the home. – Source 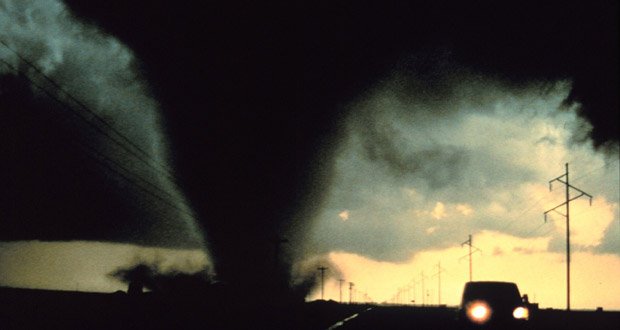 7. A crocodile was spotted using a pool noodle to swim across a canal in Florida. – Source

8. “John Doe” convicted of using someone else’s identity for over 40 years. – Source

9. Gwyneth Paltrow forgot she was in a “Spider-Man” movie. – Source 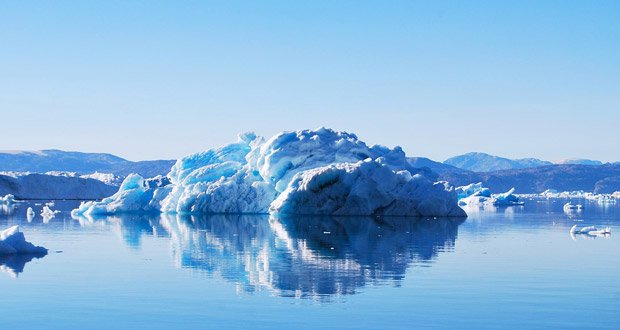