16. Federal court: Walmart to pay $138 million over claims that its Brazilian subsidiary paid a “sorceress” to speed permits. – Source

20. Eight-year-old boy rescued after drifting out to sea on an inflatable unicorn. – Source 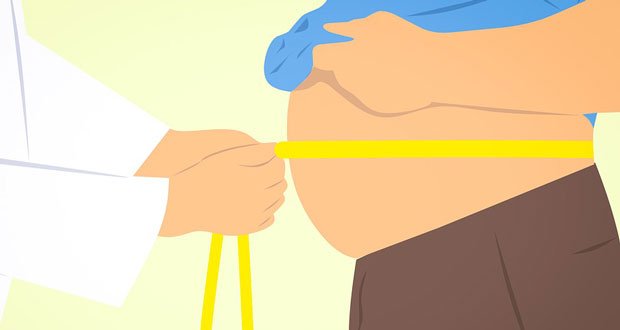 21. More Americans than ever find “dad bod” attractive in the survey, nearly half think it’s the new 6-pack. – Source

22. Illinois farmers give up on planting after floods, throw a party instead. – Source

23. Google Calendar went out for three hours and we all had an existential crisis. – Source

24. Beach residents asked to take whale carcasses as dozens wash up on US west coast. – Source