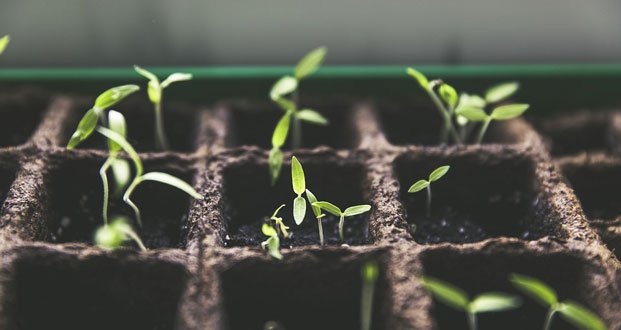 1. After a 6-year battle, Florida couple wins the right to plant veggies in the front yard. – Source 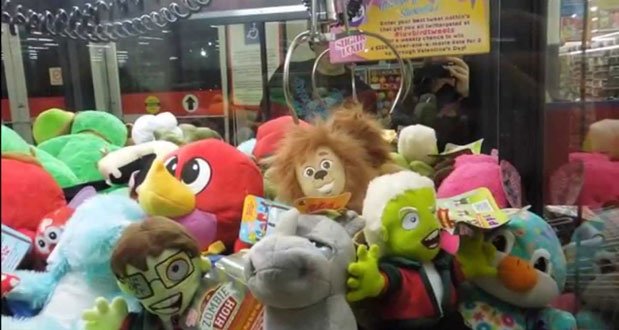 6. Mum furious because she spent £100 trying to win teddies from a claw machine. – Source

7. Mets apologize after including two living players in a memorial montage during 1969 World Series reunion. – Source

8. Black hospital patient claims police arrested him for allegedly trying to steal IV that was in his arm. – Source

9. Church of England will condone gay couples for the first time as long as they were man and wife when they took vows. – Source

10. Canada takes the garbage back from the Philippines, ending a long dispute. – Source 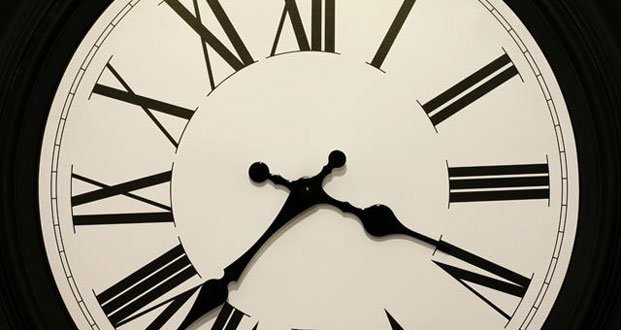 13. Dubai ruler’s wife flees to Europe, he writes her a furious poem in return. – Source

14. Disney cafe in the world’s biggest Primark is closed after the mouse is spotted. – Source

15. The highway patrol pulled over a hearse in the HOV lane. The driver pointed to the back and asked, “He doesn’t count?” – Source