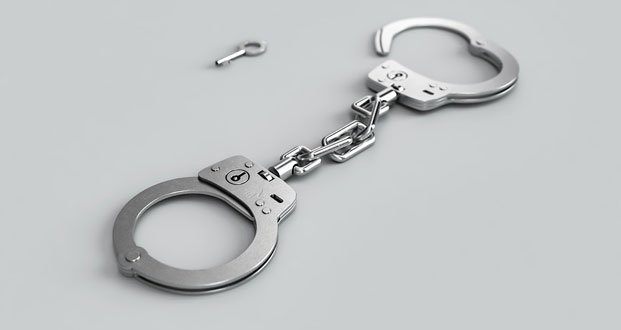 5. Waldo man who threw party for pothole celebrates after it is fixed. – Source 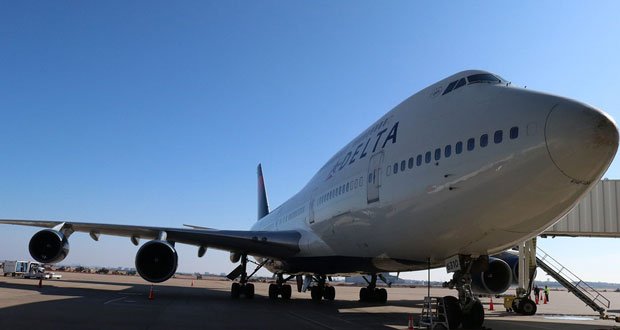 6. Delta Air Lines wants “more detail” from a man who says he was “sucked through the toilet hole”. – Source

7. Nurses will be offered supermarket discounts to persuade them to stay in the NHS. – Source 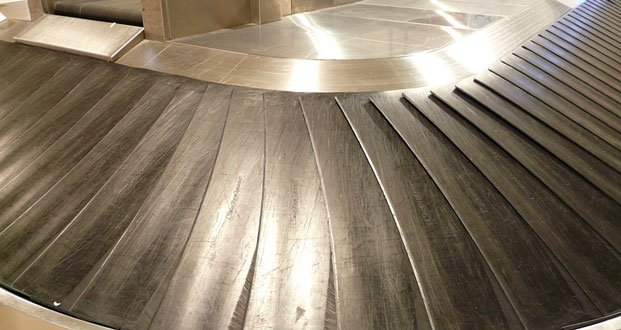 11. First-Time flyer steps onto luggage belt thinking it leads to the plane. – Source

13. Boy stabs brother, says jail is better than 8-hour drive in the car with his sibling. – Source

10 Facts About The Stonewall Riots