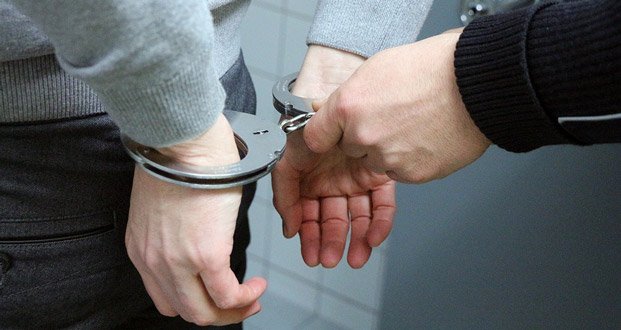 1. Five guys arrested after a fistfight at Five Guys. – Source 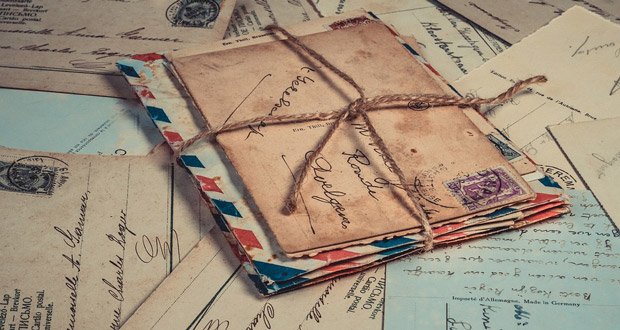 6. A postcard mailed from Hong Kong in 1993 arrived in Illinois last week. – Source

10. Ohio strip club offers up its couches free to a good home. – Source 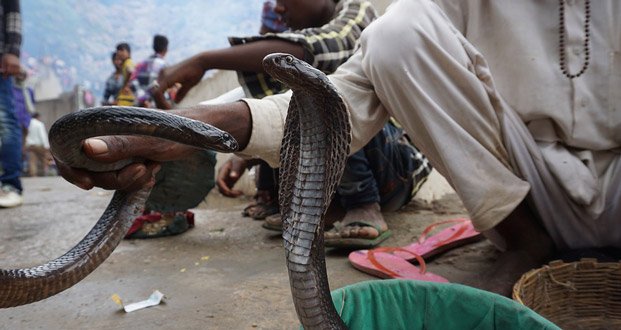 11. Snake bites man in Gujarat, man bites it back, both die. – Source

14. Planned Parenthood president forced out after only 8 months. – Source

Ten Facts About The All-Father Odin