3. Pet deer named after Bambi character shot dead in front of US family in their driveway. – Source

8. David Cameron says he names birds after Boris Johnson before shooting them. – Source

10. A great grandmother has been praying to a Lord of the Rings figure thinking it was Saint Anthony. – Source 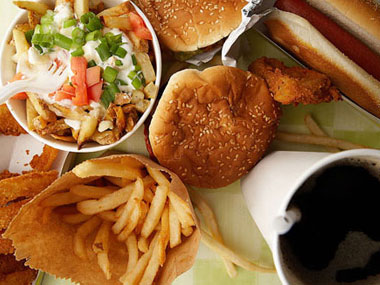 11. Junk food cravings are triggered by the mere thought of being low class. – Source

12. Trump’s press secretary has been fighting with Dippin’ Dots for 5 years. – Source