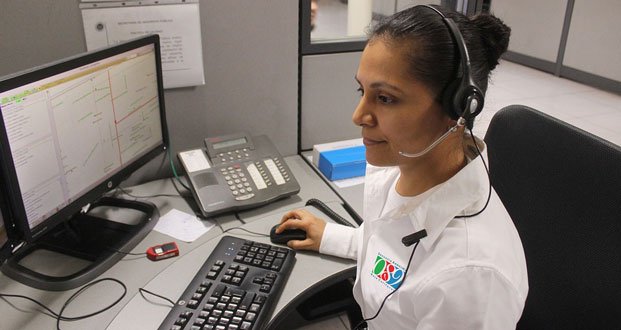 1. Thousands sign petition asking for fines against people who call 911 to complain about Amber Alerts. – Source

2. US cop fired over deadly shooting “rehired to get a pension”. – Source

5. Mayor offers a reward to the first couple to have a boy in a village where only girls are born. – Source

9. California’s “weed nuns” on a mission to heal with cannabis. – Source 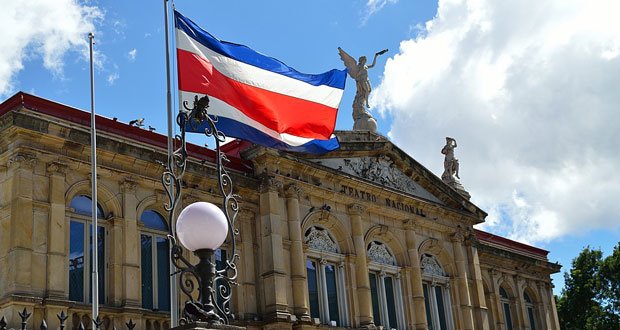 11. Despite reports, Costa Rica continues to not be an island. – Source

15. T-Mobile and Taco Bell’s new T-MoBell stores serve “smartphones with a side of tacos”. – Source