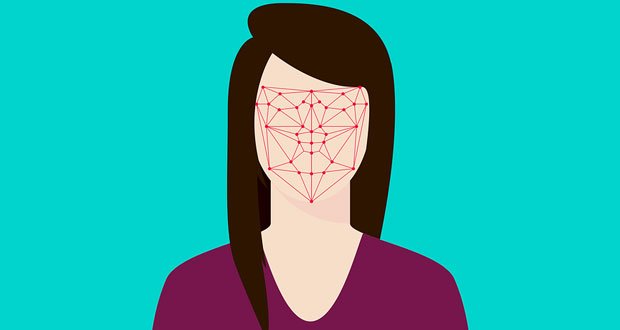 2. Ohio State has filed a trademark application for the word “The”. – Source 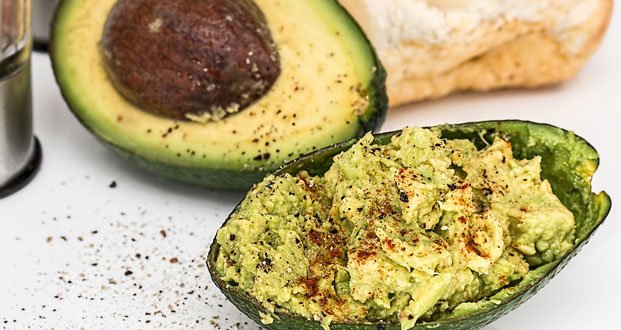 7. Judge rules voting machines “insecure, unreliable and grossly outdated” but the state can use them anyway. – Source

8. Spanish driver fakes kidnapping to cover up for spending his earnings at a sex club. – Source

10. Kentucky man arrested outside Pentagon with a shotgun, said he had “liberty business”. – Source 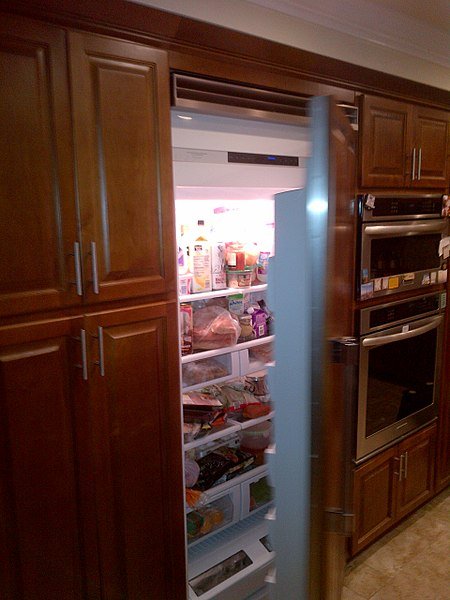 12. This ice-making submarine would pop out bergs to help fight climate change. – Source

13. The Princess of Norway is dropping her title to become an Instagram influencer. – Source

14. CNN’s Chris Cuomo angrily clashes with a man who called him “Fredo,” says it’s “like the N-word”. – Source