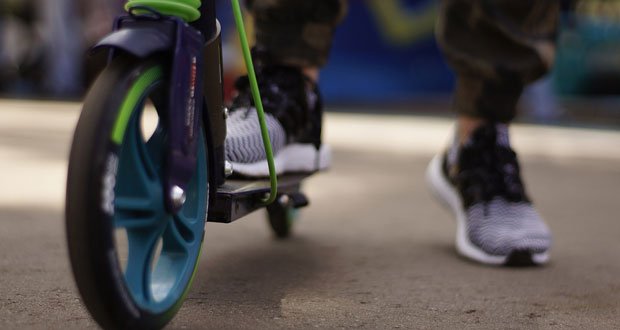 3. Man drives away from court minutes after the judge prohibits him from driving. – Source

5. Police called to Scottish IKEA after thousands sign up for hide and seek. – Source 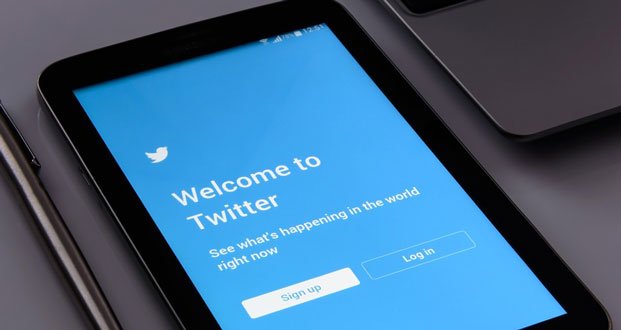 8. “Don’t know why you’re freaking out”: Arkansas woman drowns on phone with 911. – Source

9. French local authority fined for putting too many women in top jobs. – Source

10. 4-year-old boy in Norwalk has Costco-themed birthday party of his dreams. – Source 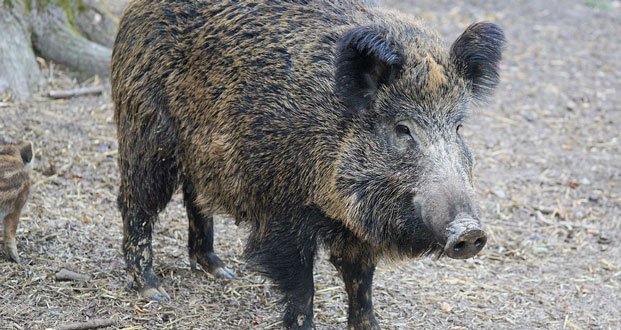 11. Hundreds of pigs escape Vermont farm; most back with help from the trail of hot dog buns. – Source

13. Despite the popular phrase, Ohio police say there are still laws when drinking White Claws. – Source