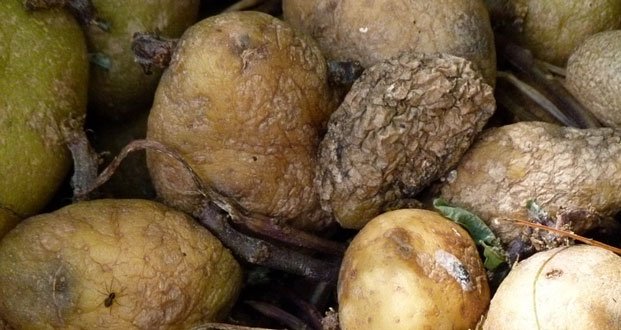 1. Abandoned load of rotten potatoes deemed so deadly it got a police escort to the landfill. – Source

2. Man drives away from court minutes after the judge prohibits him from driving.  – Source

3. “You don’t have to do this” Prince George man tells black bear as it tries to drown him. – Source 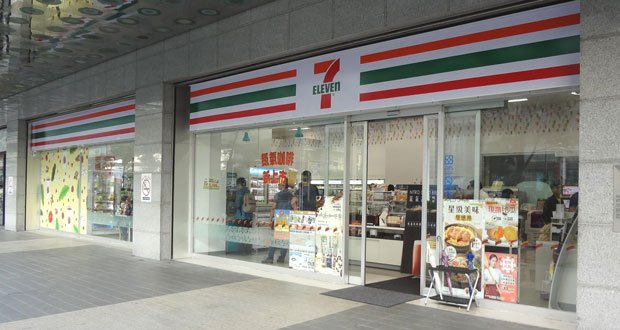 6. To chase away homeless people, 7-Eleven stores in L.A. use classical music. – Source 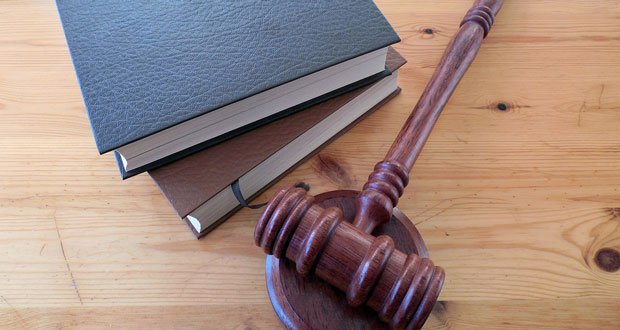 11. Atheists have the right to their opinion: Madras High Court. – Source

12. Man jailed for giving his girlfriend a “Wet Willy”. – Source