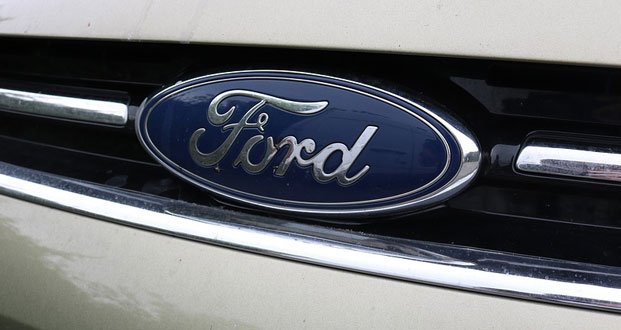 20. $10K reward offered for the safe return of Canuck the Crow. – Source 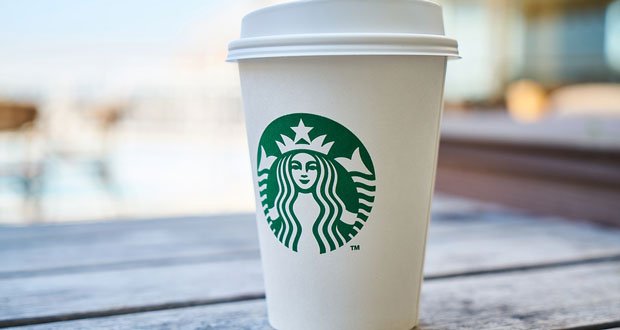