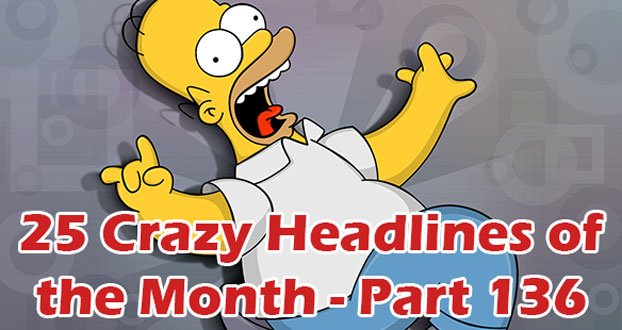 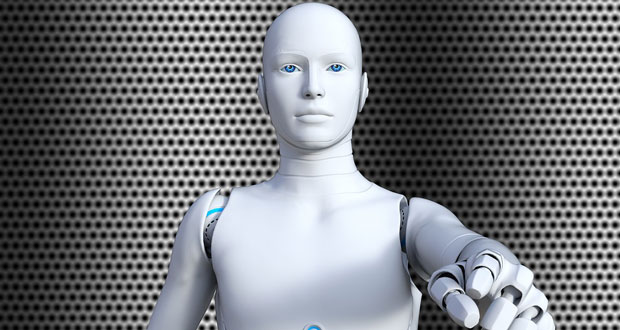 1. A robot is now delivering sermons in Japan: the beginning of AI and religion? – Source 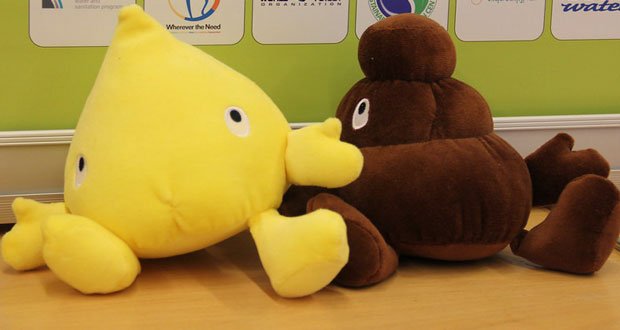 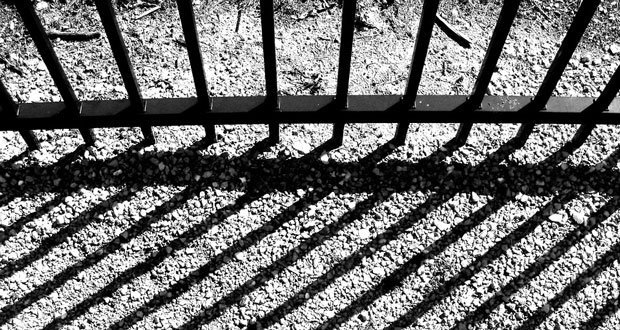 13. Ashford postman Robert Lockyer sacked for being a minute late with delivery. – Source

September 24, 2019
Latest Posts
Did you know?
Loading...
Facts of the Day
Registration is disabled.