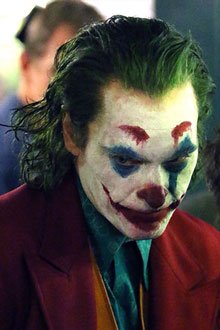 1. Army warns soldiers to be ready for potential violence by incels at “Joker” screenings: reports. – Source

5. The reporter who exposed racist tweets no longer at the paper after readers revealed his own. – Source 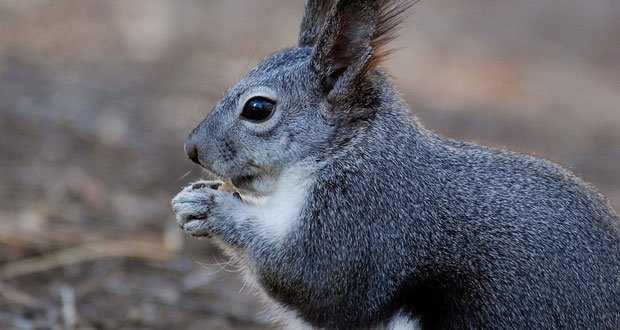 6. Woman says she was stopped by a squirrel, who tugged on her leg and led her to help its injured baby. – Source

7. He shot his girlfriend in the head but didn’t tell her. She finally went to the doctor, and now he’s going to prison. – Source

8. A man takes out 10-inch penis in front of shop staff to prove he wasn’t stealing. – Source

10. A woman in Maine says she got 500 letters from United Healthcare within five days. – Source 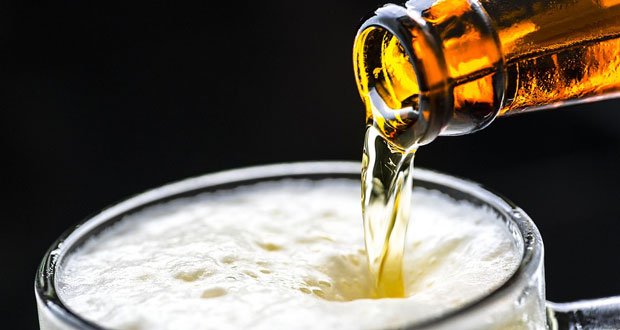 11. The man drank 7 beers before turning himself in, but there was no warrant for his arrest. – Source

13. Westford resident gives the town the middle finger and there’s nothing anyone can do about it. – Source

14. Colorado woman picks up injured bobcat, puts it in the car next to her child. – Source