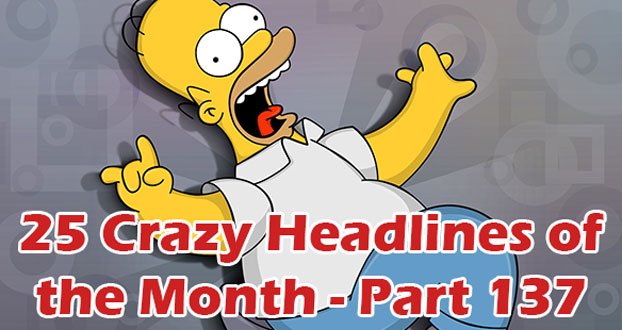 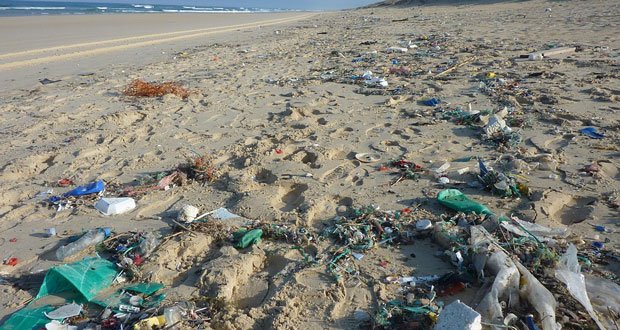 16. South Korea mayor dumps a tonne of trash on the beach for a clean-up day. – Source

17. Woman bites camel to save herself after a freak encounter in Iberville Parish. – Source

20. Somebody thought it’d be a good idea to sell scented scissors to children. – Source 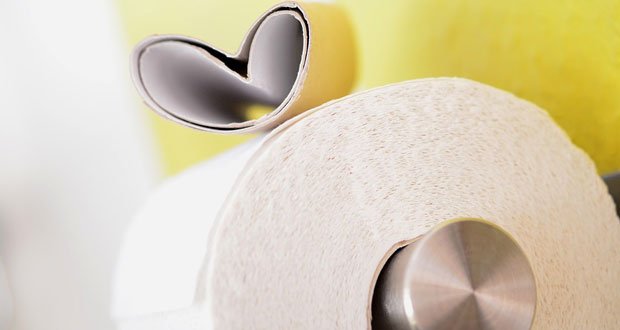 23. Climate activists glue themselves to A20 near Dover. – Source

September 28, 2019
Latest Posts
Subscribe to Blog via Email
Did you know?
Loading...
Facts of the Day
Registration is disabled.