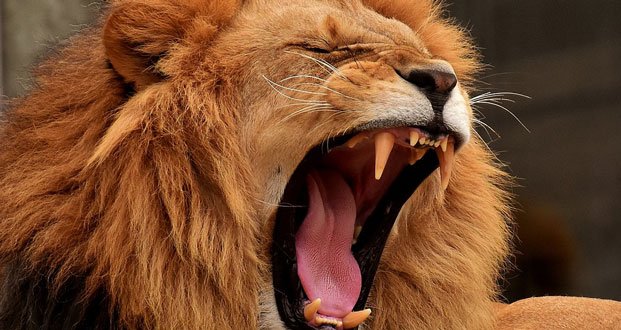 2. 35 Y.O CEO slams other millennials for entitlement despite being handed CEO job by his dad. – Source

3. Man with his own name tattooed on his neck arrested for giving a fake name. – Source

4. 8 families find out they have been paying respects to the wrong graves for 39 years. – Source

5. Deputies ask a man to quit calling about his stolen marijuana. – Source 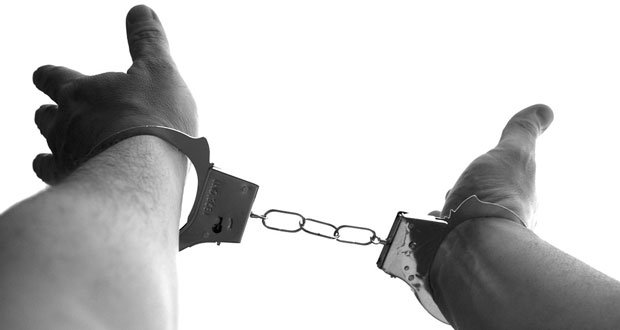 7. New York City EMT suffers stroke driving an ambulance, then a colleague who came to help has aneurysm. – Source

8. Paris zoo unveils the blob, an organism with no brain but 720 sexes. – Source

10. Mum of 44 kids banned from having any more children. – Source 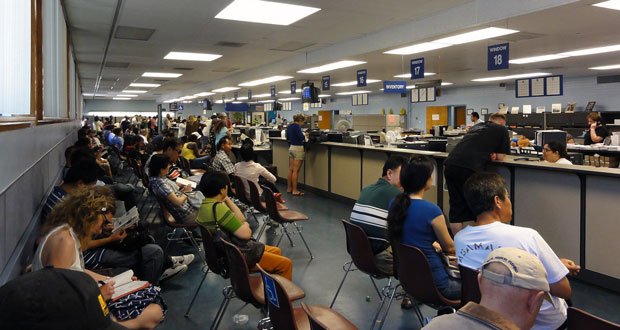 11. DMV wants to charge motorists a $15 fee for walking in the door. – Source

12. Irish funeral ends with a voice in casket crying “Let me out!” – Source

14. School suspends a 12-year-old boy for hugging a teacher. – Source