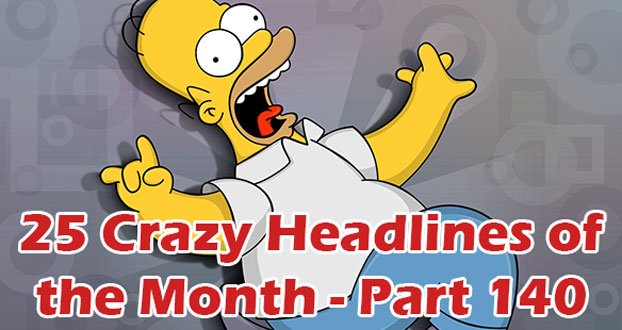 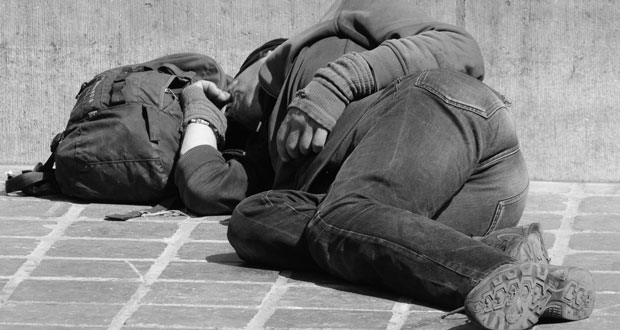 16. New York City is secretly shipping its homeless to Utah and other states. – Source

18. Proposed changes to the law could see “catfishers” charged with sexual assault. – Source

19. Kiwi holidaying in Gold Coast floods apartment in a bid to get rid of sex workers. – Source

20. Tampons will no longer be taxed as luxury items, after landmark German vote. – Source 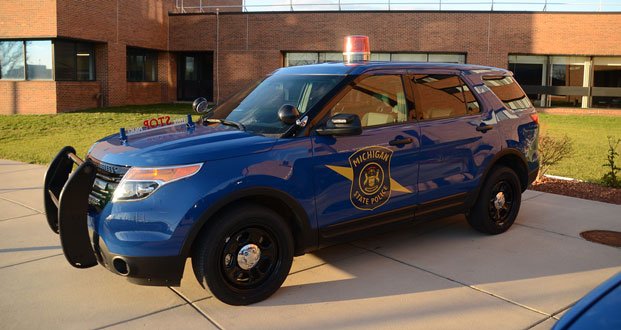 24. Helicopter snipers to take on invasive feral hogs at Land Between the Lakes. – Source

5 Largest For-Profit Prisons in The U.S

November 9, 2019
Latest Posts
Subscribe to Blog via Email
Did you know?
Loading...
Facts of the Day
Registration is disabled.