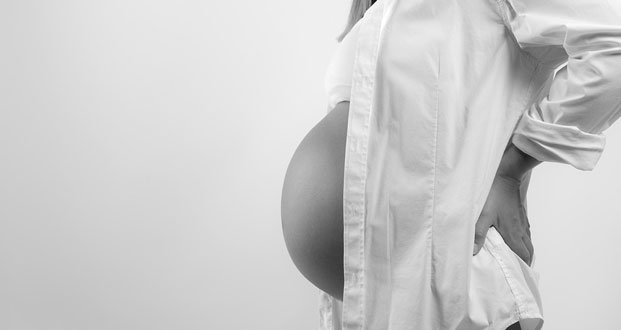 2. Biden said you have to “keep punching” to address domestic violence. – Source

3. Prince Andrew: I didn’t have sex with a teenager, I was home after Pizza Express in Woking. – Source 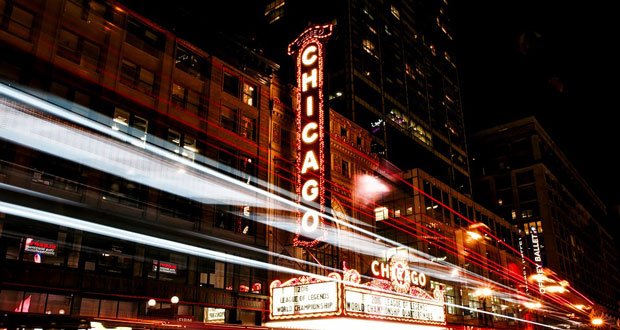 7. A worker who raised alarm before deadly New Orleans hotel collapse to be deported. – Source

8. The child was taken to hospital with constipation “because the school’s strict loo roll policy left her too scared to go to the toilet”. – Source

9. State trooper stops banana car driver, gives him $20 instead of a ticket. – Source

10. Thieves use the truck to pull the door off store but steal only 12-pack of Faygo worth maybe $3. – Source 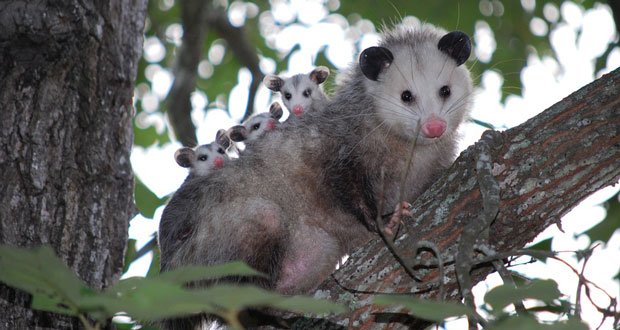 11. Activists aim to change NC law allowing people to do anything they want to Opossums for 5 days each year. – Source

15. Making A STAR WARS film is difficult due to a lack of comics and novels says Lucasfilm President. – Source