2. US rapper Lil Wayne “never going back to Riyadh” after Saudi concert. – Source

3. The woman cop proposes wanted criminal, arrests him in the temple during the marriage. – Source 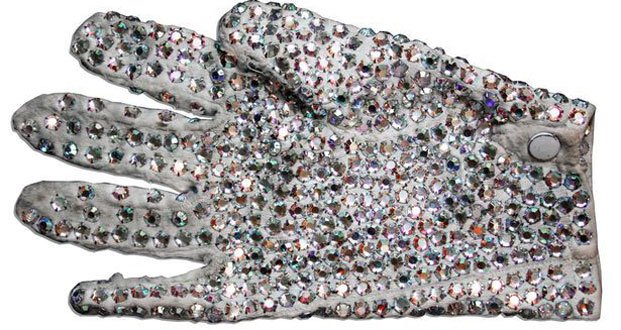 6. Johnny Depp is producing an unauthorized Michael Jackson Musical Told from the perspective of his glove. – Source

8. A Vatican priest is making his own Minecraft server to offer a less-toxic community for gamers. – Source

9. Man ordered to write an essay for yelling “go back to your country” at Ukrainian immigrants. – Source

10. Farmer paints a dog to look like a tiger to scare away raiding monkeys in Karnataka. – Source 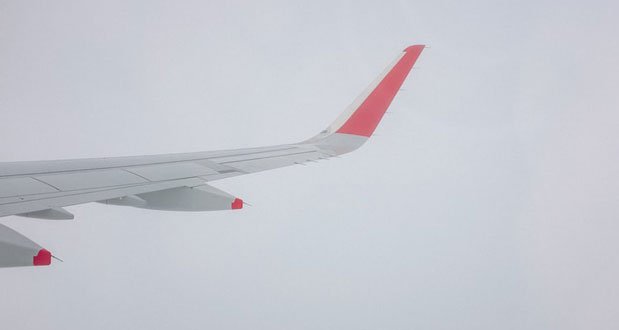 11. A flight had to return to the airport after a passenger faked an illness to get a better seat, police say. – Source

12. UK police horse Jake refuses to get out of bed for work until he has a cup of tea. – Source

14. Christians disappointed piece of wood allegedly from Jesus’ manger is so small. – Source