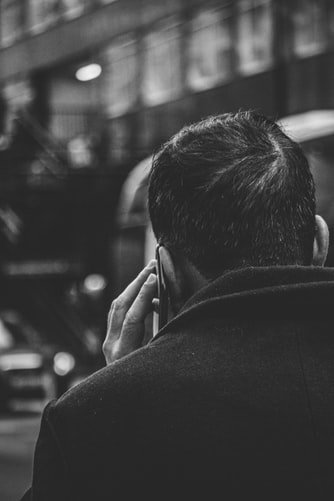 16. Man arrested for calling phone company 24,000 times to complain about it. – Source

17. Martin Scorsese does not recommend watching “The Irishman” on a phone: “A big iPad, maybe”. – Source

19. Indonesian gymnast dropped from Sea Games for “not being a virgin”. – Source

20. All toilets at ISS break down, Astronauts forced to use diapers – NASA. – Source

21. Pringles wants you to use its gaming headset that feeds you chips. – Source

24. Woman fined for being too short to get rubbish into her bin. – Source

25. Leonardo DiCaprio denies the Brazilian president’s claim that he funded the fires in the Amazon rainforest. – Source