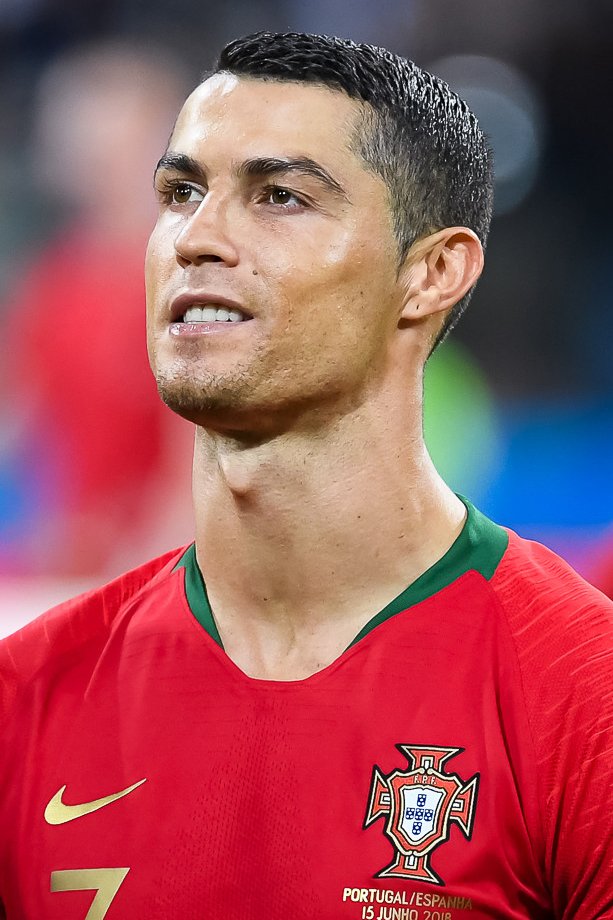 19. Diego Maradona claims he was abducted by a UFO and lost his virginity at 13. – Source

20. Denny’s says manager “unaware a concert was planned” after the moshing fiasco. – Source 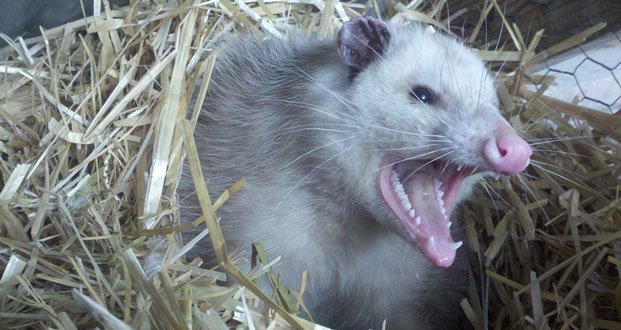