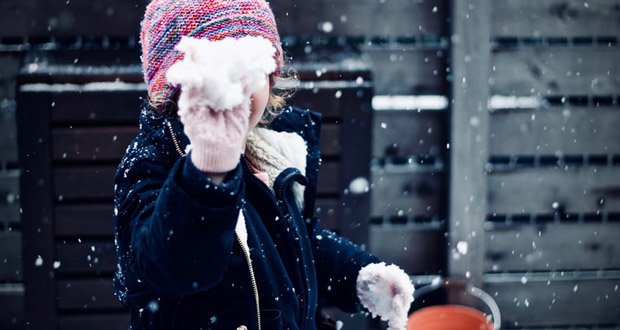 1. Game on: Wisconsin town to legalize snowball fights after a 50-year ban. – Source

2. “We thought it was a prank”: Girl, 6, finds China prisoner plea in Tesco charity card. – Source

5. A wanted man was already in jail when agents raided his former home and shot a woman inside. – Source 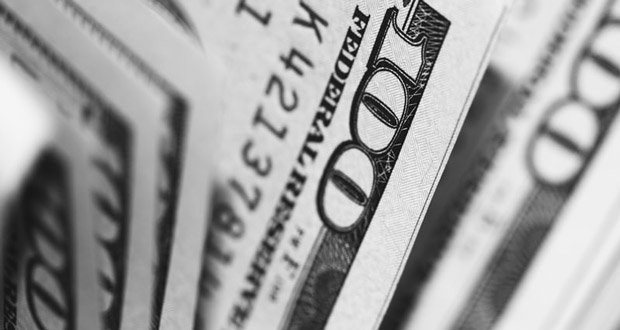 8. Las Vega’s mother upset by tents provided to the homeless by a local gentleman’s club. – Source 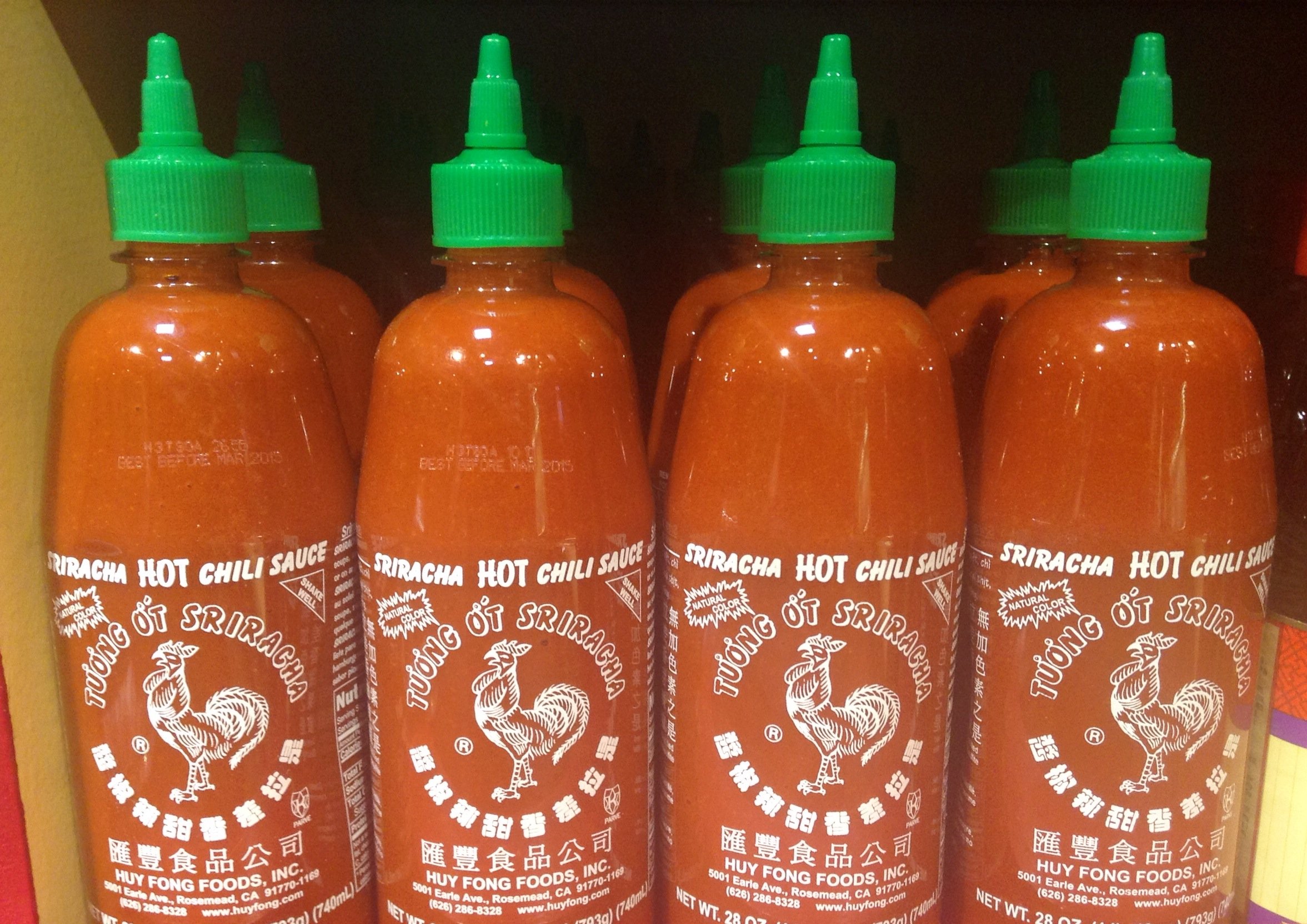 13. Class warfare, inequality board game ‘Kapital!’ sells out in French stores ahead of Christmas. – Source

14. Russian journalist out of a job after asking Putin question. – Source

15. Stab yourself to save Earth, Amazon Alexa tells the owner. – Source