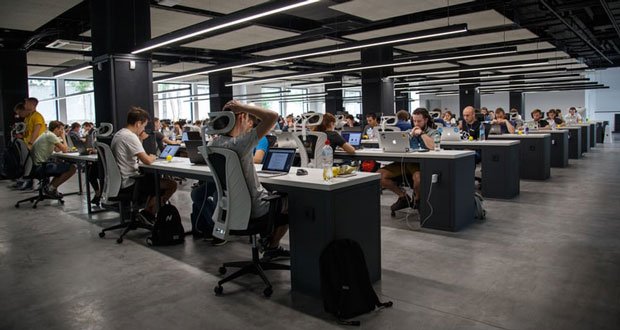 4. CEO of Wall Street Bank that took $25 billion bailouts warns of socialism for everyone else. – Source

5. The American dream is much easier to achieve in Canada. – Source 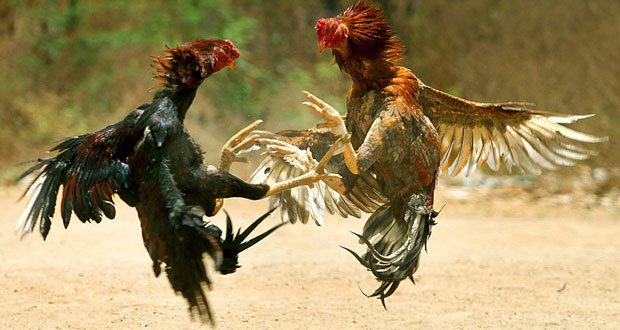 6. Man killed by blade-wielding rooster during an illegal cockfight. – Source

9. Senators forced to choose between milk or water during impeachment hearing. – Source

10. Man strangles rabid coyote to death after it attacks his son. – Source 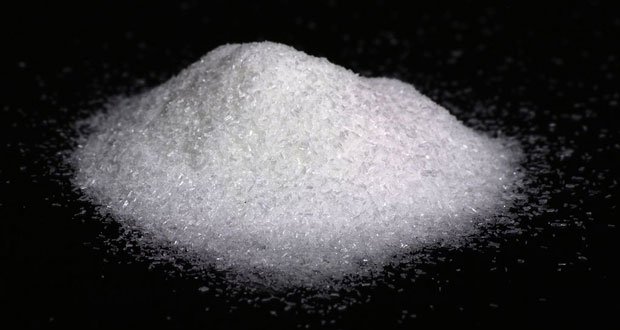 13. Dreadlocks graduation ceremony: Texas teen suspended, told no walking at graduation because of his hair and the dress code. – Source

14. US Space Force logo looks like one from Star Trek. – Source