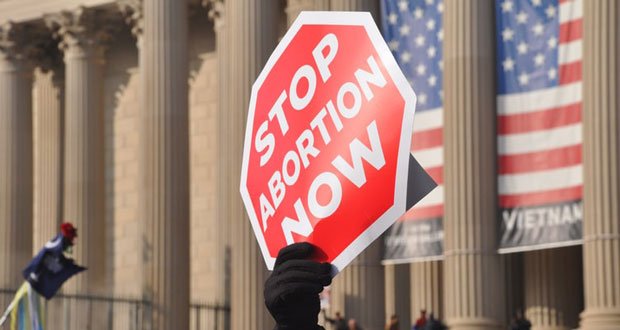 3.  Harvey Weinstein’s lawyer says she’s never been sexually assaulted ‘because I would never put myself in that position’. – Source

4. The first person to cross Antarctica alone and unaided says he pooped his pants less than halfway through and had to continue using the same underwear for 38 days. – Source

5. A school called police after a kindergartner with Down syndrome pointed a finger gun at her teacher. – Source 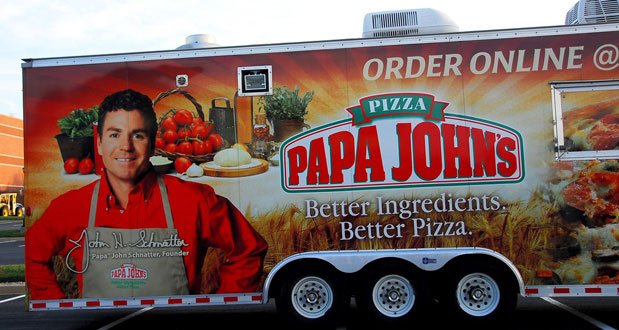 12. A black man reported racial discrimination to his boss. Then his boss asked the police to arrest him. – Source

15. A 15-foot tall garbage monster is trying to shame Publix out of using plastic bags. – Source

7 Largest Rockets Ever To Liftoff