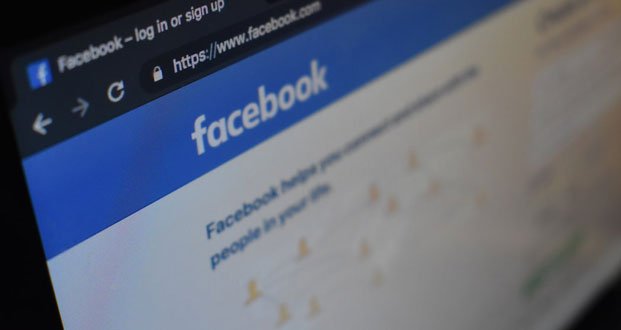 2. Indonesian minister calls on the rich to marry the poor as a way to cut the country’s poverty rate. – Source

4. Dad slams school after the leaflet tells teens to ‘suck toes’ rather than have sex. – Source 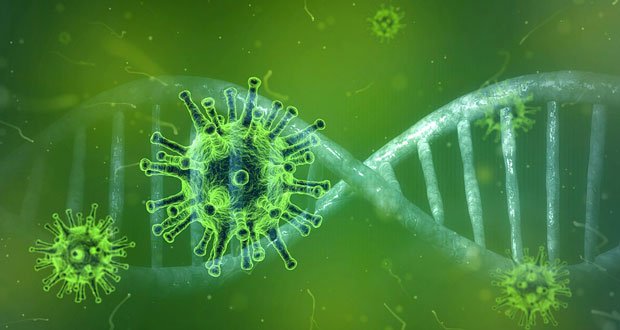 8. Woman claims man kidnapped her, forced her to watch ‘Roots’ to ‘understand her racism’. – Source

10. Man hits the emergency button on a train in Japan after passenger coughs without a mask. – Source 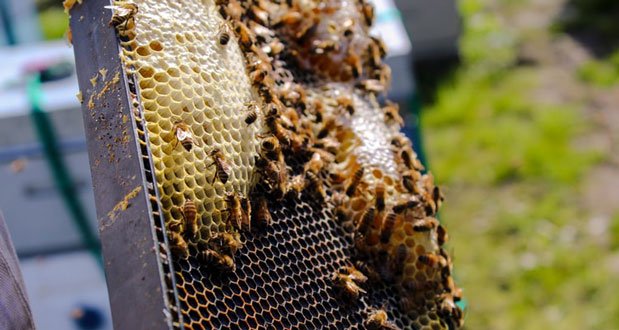 11. Hive heists: why the next threat to bees is organized crime. – Source

13. Tech reporter stranded after driving out of cellphone range in an app-powered smart car. – Source

15. Forcing us to get consent before selling browser histories violates our free speech, US ISPs claim. – Source

6 Tips For The Perfect Resume