1. Moscow Says It Has Nothing to Do With Hundreds of Tanks in Eastern Ukraine. – Source

3. Man parks truck on top of the car to defend the family in road rage incident, police say. – Source

7. Man pulls what appears to be a gun at ‘All Olives Matter’ protest. – Source 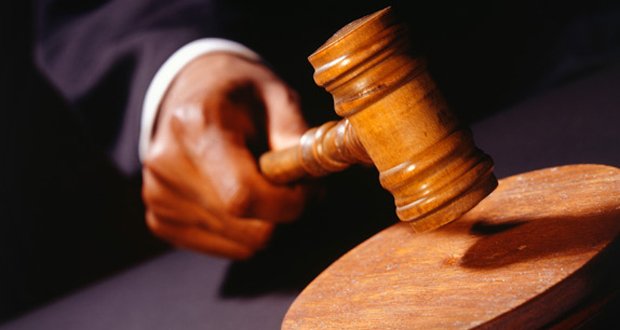 12. Diarrhea-causing Salmonella can be weaponized to flush out cancer. – Source

13. Cheeto that looks like Harambe selling for nearly $100k. – Source

14. Domino’s now has its own wedding registry. – Source

15. A lawyer for Putin critic believes his client has been poisoned again. – Source