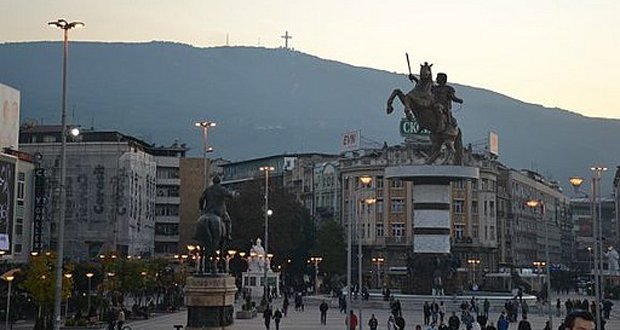 16. The Republic of Macedonia furious after senior US Republican says it ‘is not a country’. – Source

17. Man remanded in custody for ‘having s*x with a drain’. – Source

20. Russian Newspaper Tells Battered Women to Cheer Up Because Abuse Increases Odds of Having Sons. – Source 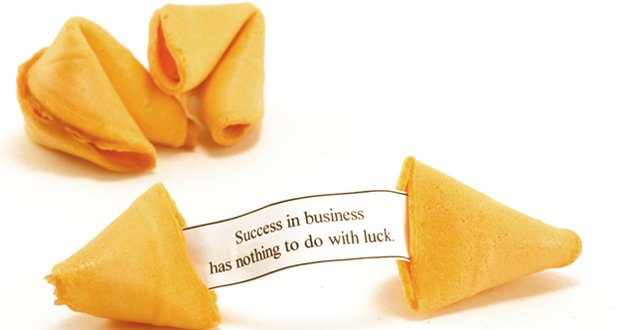 22. Chinese officials punished for dozing off during a meeting on how to motivate lazy bureaucrats. – Source

23. ‘Bored’ RAF pilot sent 187 passengers into a nosedive ‘while playing with his camera’. – Source